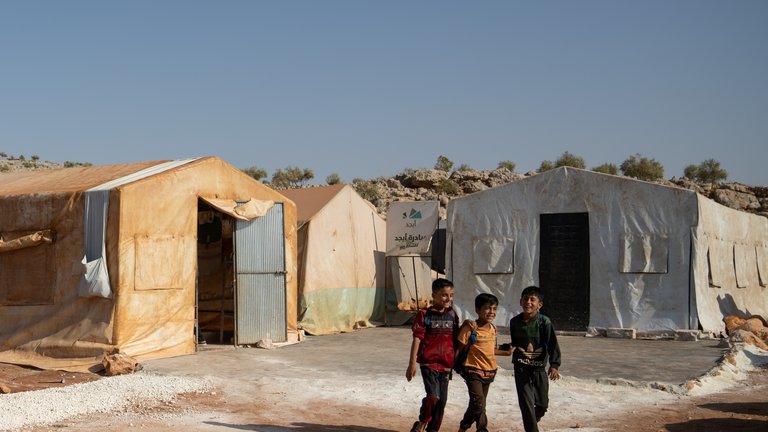 The Council for At-Risk Academics (Cara), with the support of The British Academy and the Royal Society, has announced a five-day online Syria Programme Symposium, "Voices from the Syrian Academic Community: Unique local insights and contributions to research, policy and practice" (6 – 10 December 2021). The symposium provides a platform for Syrian academics to showcase and share their research with a wider audience from the academic and humanitarian sectors, highlighting the importance of local knowledge, expertise and networks. This will facilitate academics in forming new partnerships, engaging funders with follow-on work and working to get Syrian higher education back on the international agenda.

The objectives of the symposium are:

Session chairs and speakers across the five-day symposium include:

Organised by Cara, with support from the Royal Society and the British Academy. Other collaborators include the universities of Edinburgh and Sussex.