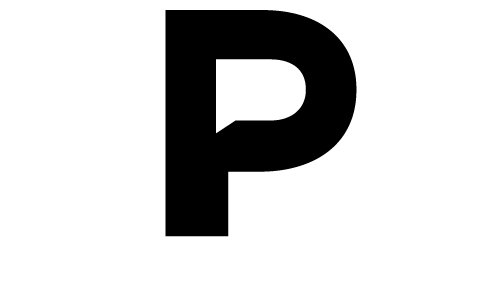 The poisoning of former Russian spy Sergei Skripal and the resultant expulsion of Russian diplomats from the UK indicate a second Cold War that has been developing since the annexation of Crimea in 2014. In March 2018 the Russian Embassy tweeted about plunging temperatures between the two countries and ended with the assertion that Russians are not afraid of the cold!

Are we really entering a second Cold War? And if so, in what way will it differ from the cloak and dagger world of the first? Peter Hennessy is joined by Sir David Omand to explore the realities and the ramifications.