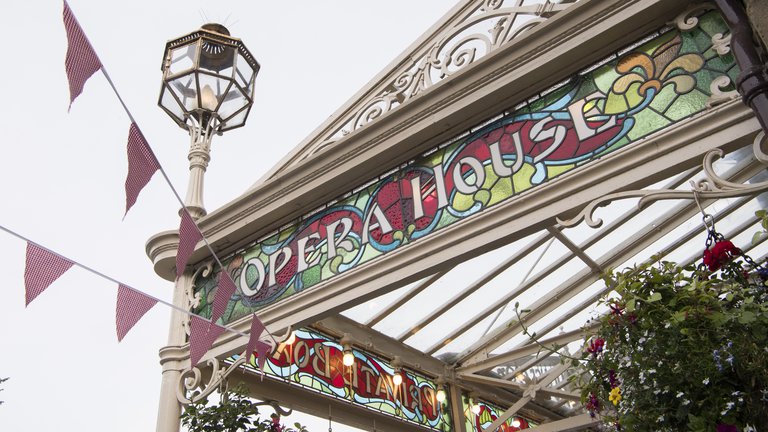 Peter Hennessy and Ferdinand Mount, a former Head of the Number 10 Policy Unit, discuss Prime Movers – twelve provocateurs of history and life and what they teach us about ourselves. From the great orator and statesman of Ancient Greece (Pericles) to the inspiration of the founding of the state of Pakistan (Muhammad Iqbal), from Jesus Christ to Rousseau, Adam Smith, Edmund Burke and Thomas Jefferson. These are widely different figures, but can comparisons be drawn between the various approaches each figure promoted in their works?