Buxton International Festival Perspectives: News but not as we know it 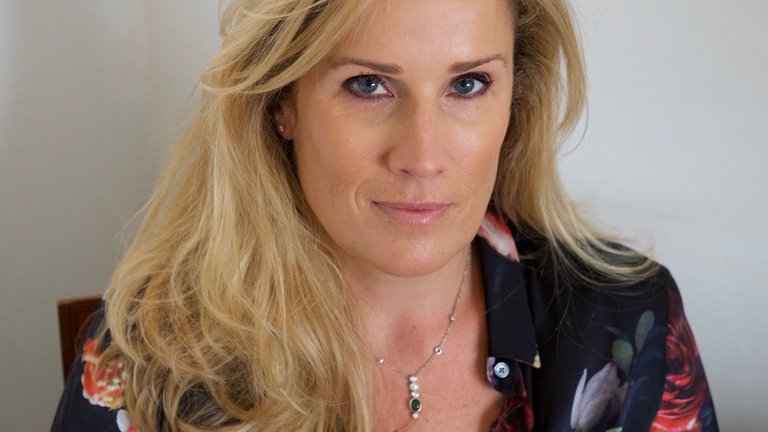 Sarah Churchwell and John Lloyd explore the links between the rise in new media platforms and populism.

With over 1.45 billion people logging into Facebook daily, Donald Trump’s tweets replacing White House briefings and Cambridge Analytica’s spectacular fall from grace, the future of news, its increasing politicisation and the long-term impact of social media are some of the most essential questions of our time.

Speakers:
Professor Sarah Churchwell is Chair of the Public Understanding of the Humanities, University of London and Director of the Being Human festival. Her Behold America is a timely reminder of the malleability of ideals and ideas and overturns many of the assumptions surrounding America First and the American dream.

John Lloyd is a Contributing Editor for the Financial Times, Director of Journalism at the Reuters Institute for the Study of Journalism (at the University of Oxford) and Director of the Axess Programme on Journalism and Democracy. His most recent publication provided the first sweeping analysis of the state and impact of journalism in the post-truth age. Described by the Observer as ‘magisterial’, it explores the radical political, technological and market transformations through which journalism is currently passing.