BSA Lecture - Ritsos in Monemvasia: A literary guide for travellers 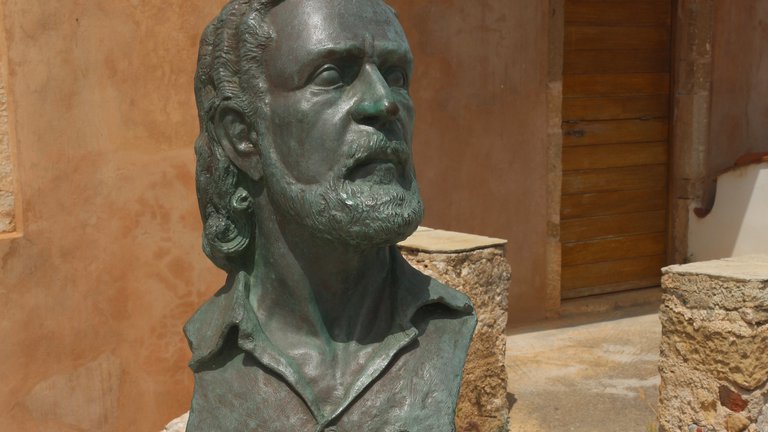 This event is organised by the British School at Athens

Yannis Ritsos (1909-1990), one of the most prolific of Greece’s twentieth-century poets, was born into a land-owning family on the Byzantine-Venetian peninsular fortress of Monemvasia, southeast Laconia, and is buried in its cemetery. This talk examines Ritsos’s upbringing and looks at the landmarks that would have been familiar to him, which became part of his poetic mythopoeia.