The British Industrial Revolution in a Global Perspective 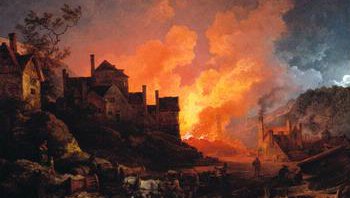 Robert Allen is Professor of Economic History at Oxford University and a fellow of Nuffield College. He has written on English agricultural history, international competition in the steel industry, the extinction of whales, and contemporary policies on education. His articles have won the Cole Prize, the Redlich Prize, and the Explorations Prize. New books include Enclosure and the Yeoman: The Agricultural Development of the South Midlands, 1450–1850 (2009), andThe British Industrial Revolution in Global Perspective (2009). Currently, he is studying the global history of wages and prices and pre-industrial living standards around the world.