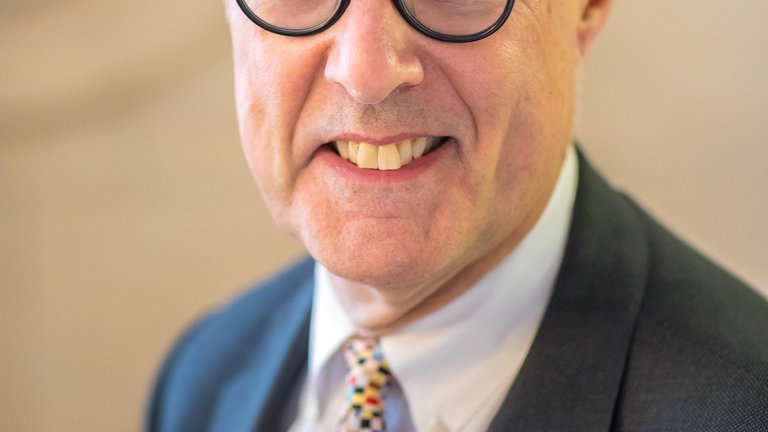 To live in 19th century Britain was to experience an astonishing series of changes, of a kind for which there was simply no precedent in human experience. There were revolutions in transport, communication, work; cities grew vast; scientific ideas made the intellectual landscape unrecognisable. This was an exhilarating time, but also a horrifying one. In this lecture David Cannadine discusses his dazzling new book offering a bold, fascinating new interpretation of the British 19th century in all its energy and dynamism, darkness and vice.