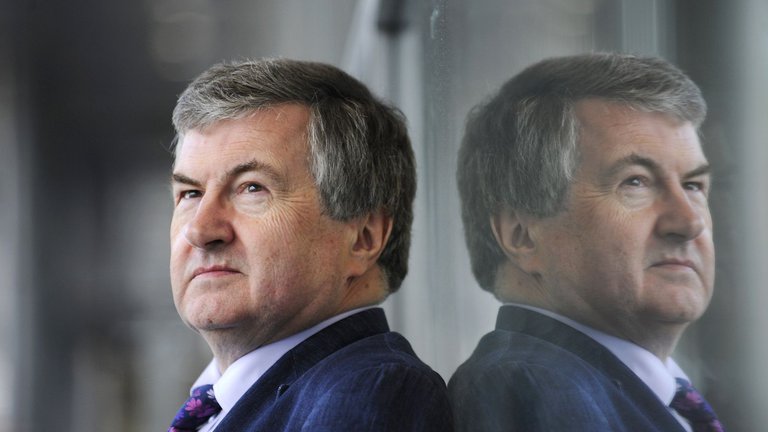 Drawing on a lifetime of thinking about 19th-century Europe, the pre-eminent historian Richard J. Evans re-evaluates this remarkable era bounded by the Battle of Waterloo and the outbreak of World War I. Charting overwhelming cultural, political and technological change, he highlights how Europe dominated the rest of the world as never before or since.

Watch or listen to the event here.