The British Academy Lecture at Hay - Lenin on the Train 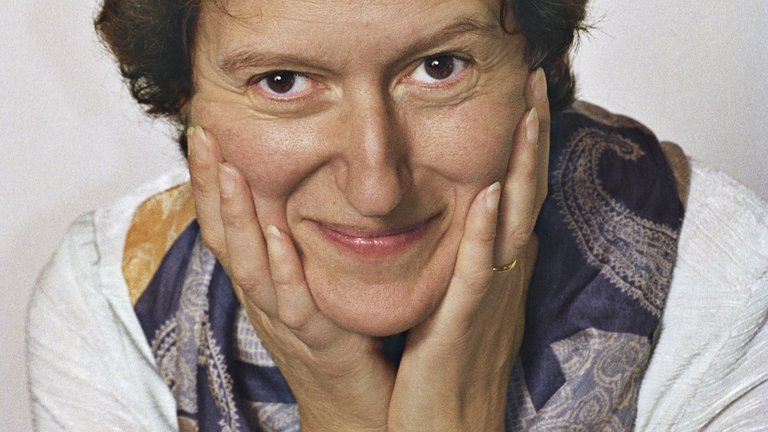 In April 1917, the exiled leader of the Bolsheviks, Vladimir Ilyich Lenin, travelled back to Russia by train.  His country was at war and his route would take him through enemy territory; the plan was controversial from the start.  The destination was the Finland Station and the first steps on the road to Soviet power.  Catherine Merridale, the great Russia scholar, follows in the leader's tracks, creating a gripping account of events in Russia and Europe at one of the tensest moments of the First World War.