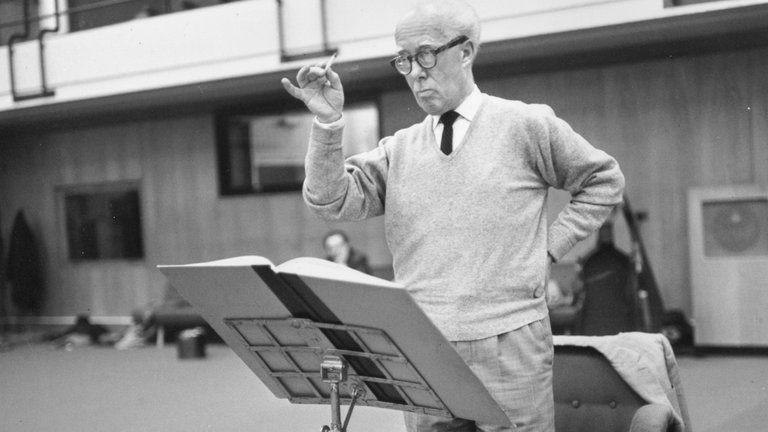 This conference, marking the 50th anniversary of the death of the composer Roberto Gerhard will illuminate the multidisciplinary influences on his compositional oeuvre and creative thinking. Gerhard was one of the most prominent Spanish composers of the 20th century. His creative output encompasses works influenced by Catalan folk music, serialism, works for dance, film and the theatre as well as electronic sound composition. Gerhard studied and travelled widely during his lifetime, living in Spain, Germany, France throughout the 1920-1930s, and from 1939 until his death in 1970, in Cambridge, England. As a result of his travels and his wide-ranging interests, Gerhard came into contact with and was influenced by many of the leading artists, writers, thinkers, choreographers, theatre directors and scientists of his generation.

This conference was originally due to take place in summer 2020.

Registration
This two-day conference will take place on Zoom. Online joining instructions will be sent to you before the conference.