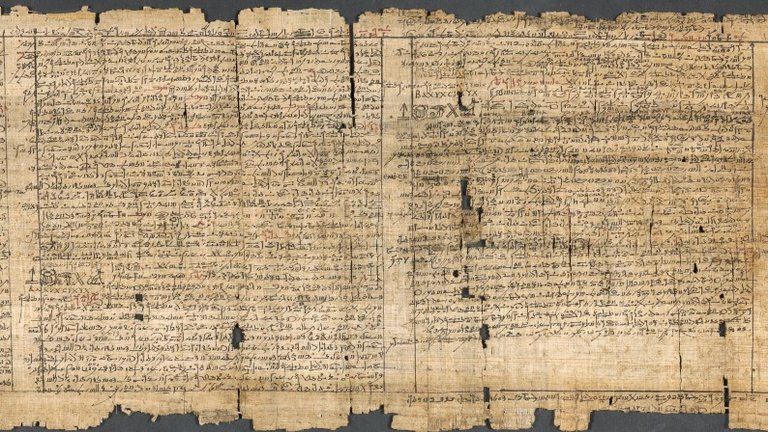 Since 1802, the British Museum has housed the Rosetta Stone, the most important source for decipherment of Egyptian hieroglyphs, which was announced by Jean-François Champollion in Paris on 27 September 1822. The aim of this year’s British Museum Egyptological Colloquium is to use the event’s 200th anniversary for an interdisciplinary and comparative reflection upon the implications of decipherment of languages on the understanding of literate societies.

The colloquium will feature papers on what deciphered scripts reveal for understanding ancient states and the archaeology of early civilisations, the significance and meaning of multilingual public inscriptions, the historical and intellectual context and impact of the decipherment of hieroglyphs, and the types of research that are being used today to study texts and languages. Each session will include papers by Egyptologists alongside scholars of other traditions and will include contributions from subjects including archaeology, linguistics, and ancient and modern history, ranging across four continents.

Read these paper abstracts to learn more about the topics/artefacts that will be discussed during the conference.

The colloquium is accompanied by the Annual Distinguished Lecture in Egyptology which will be delivered by Joachim Quack on The Book of the temple and its multilingual and multiscriptal documentation.

Funded by the Department for Business, Energy and Industrial Strategy (BEIS)