From Colony to Republic: The Social History of Law in Nineteenth-Century Latin America 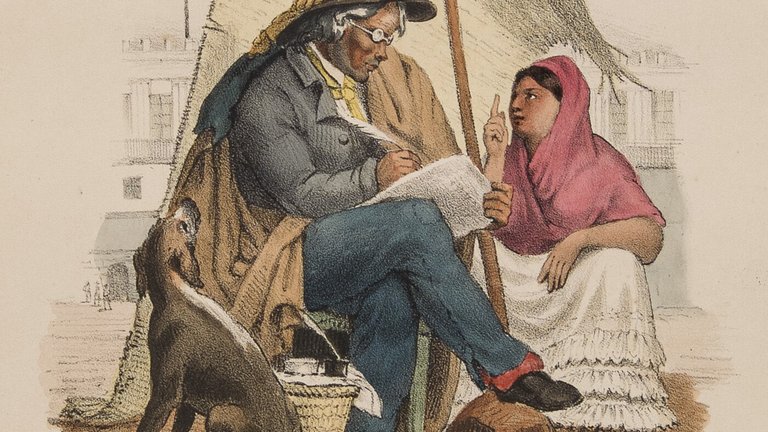 This conference examines how ordinary people responded to the transformation of Latin America’s system of justice following the end of the colonial period. In the decades following Latin American independence, the region experienced a legal revolution. Scholars have done much to illuminate the intellectual history of that revolution. But they have neglected to study the impact of legal change on society in nineteenth-century Latin America, treating republican law largely as touching the lives of popular sectors only as a disruptive, punitive imposition. This conference, by contrast, will explore how ordinary people engaged with and used republican law. It invites scholars - based in three continents and with a wide range of national expertise - to consider how Latin America’s post-colonial legal revolution remade not only the paper-worlds of men of letters but the world of ideas, interests, and ambitions of the region's non-elite majorities.

Full conference details, including speakers and booking information, will be online in due course.

Funded by the Department for Business, Energy and Industrial Strategy (BEIS)