Britain and the beginning of Scotland 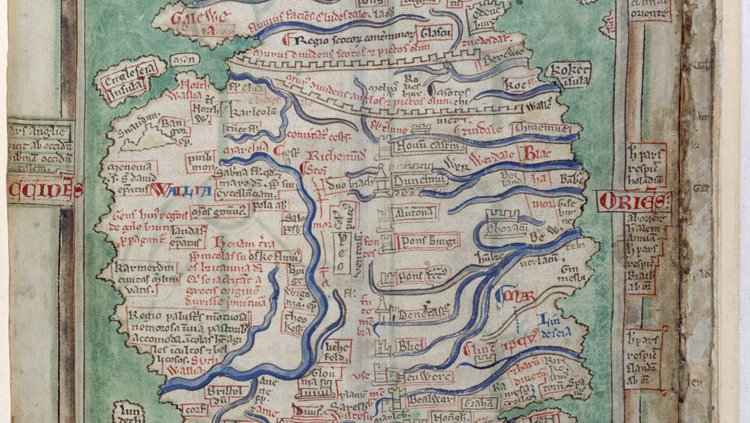 The often-repeated account of Scotland’s beginnings in a 'union of Picts and Scots under Cinaed (Kenneth) mac Ailpín' has been frequently called into doubt over the years.

In this lecture Professor Dauvit Broun explores recent rethinking on Scottish origins by discussing the role of Britain as an 'idea', connections with England, the emergence of Scotland as a country in the 13th century, and the beginnings of the Scottish kingdom itself. Professor Broun also examines if this has implications for how Scotland is viewed in relation to Britain today.