Brexit 1204: the consequences of King John’s loss of Normandy 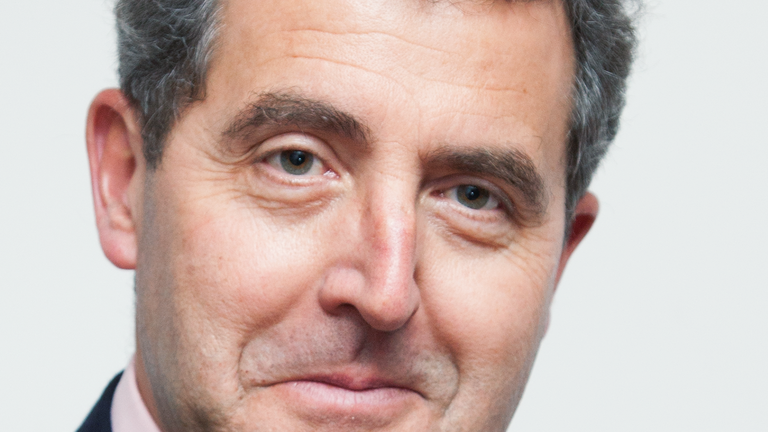 In 1204, in the face of a French invasion, King John of England was obliged to abandon his lands in northern France. After 150 years of Anglo-Norman government, England was severed from Normandy.  What were the effects, on both sides of the Channel? To what extent did England’s departure from Europe provoke financial and constitutional crisis, either in England or in France? How did perceptions alter either of the English in France, or of the French in England? To what extent was England now isolated from continental affairs, or drawn ever more significantly into engagements intended to mitigate such isolation? Many enquirers in the past have looked to the causes of 1204 and John’s 'Loss of Normandy’. The intention here instead is to look to consequences. The questions posed by this lecture cannot (and perhaps should not) be entirely divorced from present public or political debate.

If you have any questions about this event, please refer to our Public Events FAQ. If your question is not answered, please email [email protected].