Books as Instruments of Change 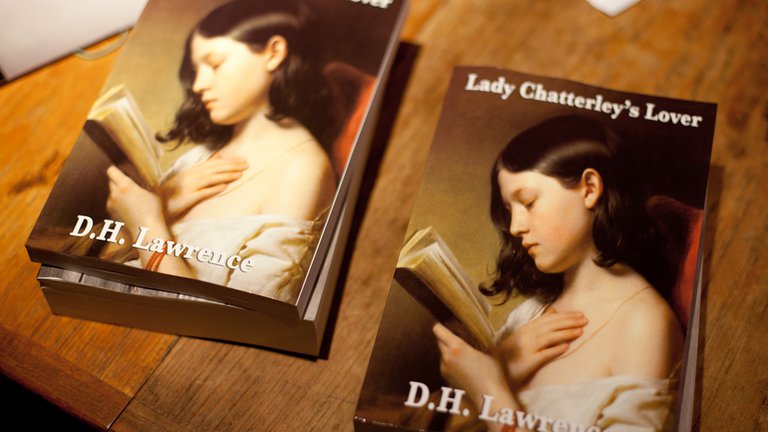 When you pick up a book, what you hold in your hand is an object which is the product of centuries of change.  Technological development, politics, society and educational reform are just some of the things that have affected, or been affected by, the book - both as a physical object and as a conveyor of ideas. As such, the book has a power which belies its physical appearance today. Books are the carriers of civilisation; they have a long, complex and sometimes turbulent history, formed in part by their power to record moments in time, to tell stories and to share information. They have, and can still, act as social disrupters; agents of social change. Take, for example, Tyndale’s biblical texts and Lady Chatterley’s Lover.

This panel of speakers, including Brian Cummings of the University of York and Jo Glanville, Director of English PEN, explores the role of the books throughout history and today. Find out why the story of the book is as intriguing as the many of the stories that books tell.

Brian Cummings FBA is an Anniversary Professor in the University of York’s Department of English and Related Literature and a Fellow of the British Academy. Before moving to York in 2012, he was Professor of English at the University of Sussex, where he co-founded the Centre for Early Modern Studies in 2004. In Spring 2014 he was Distinguished Visiting Scholar at the University of Toronto, based at the Centre for Reformation and Renaissance Studies. He has also held Visiting Fellowships in Los Angeles, Munich, and Oxford, and he was previously Fellow of Trinity College, Cambridge.

Jo Glanville is director of the charity English PEN, the founding centre of a global literary network which works to defend freedom of expression and celebrate literature. She was an award-winning editor of Index on Censorship and is a former BBC current affairs producer. She is the editor of Qissat (Telegram), an anthology of short stories by Palestinian writers. She writes for the media as a commentator on culture and freedom of expression, including the Guardian, the Daily Telegraph, the TLS and the London Review of Books.