BIEA Annual Lecture: Dispossession is nine tenths of the law 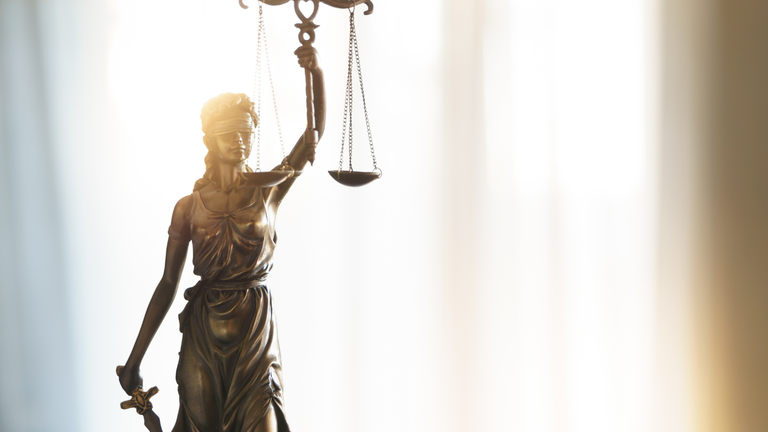 This event is organised by The British Institute in Eastern Africa

Taking its title from Sachs J in Port Elizabeth Municipality, a 2004 Constitutional Court case on post-apartheid property rights, this lecture revisits Yash Ghai and Patrick McAuslan’s 1970 text Public Law and Political Change in Kenya. In their analysis of the legal framework of colonial power in Kenya, the authors explore the intertwined laws governing control over indigenous people and over land. I reread this germinal work alongside scholarship in settler colonial studies. If, as Wolfe has written, colonialism is "a structure not an event", how might we speak, after Verancini, of Kenya’s "settler colonial present"? I discuss the recent jurisprudence on evictions of the Kenya Supreme Court in light of this.