Benefit or burden? Coming to terms with ageing Britain 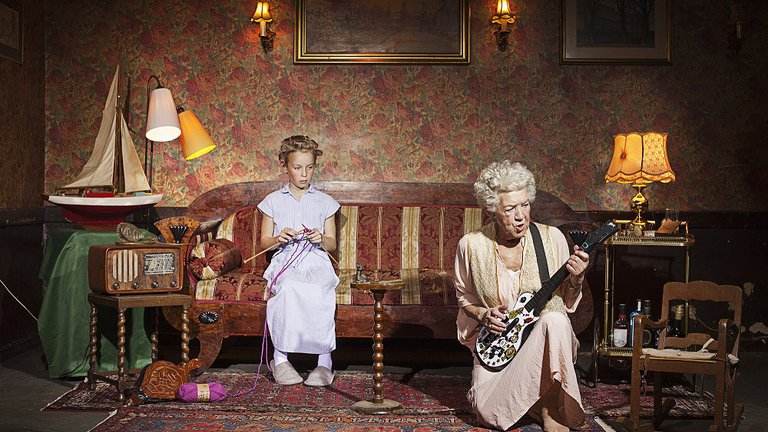 Is the welfare generation a myth? Is our ageing population a ‘burden’, or is this just a lazy concept and out of step with the new dynamics of ageing? What can our economy gain from an older workforce, and how can our politicians and policy makers harness the potential in an ageing population?

This event was the first in a season of British Academy Debates on Ageing.