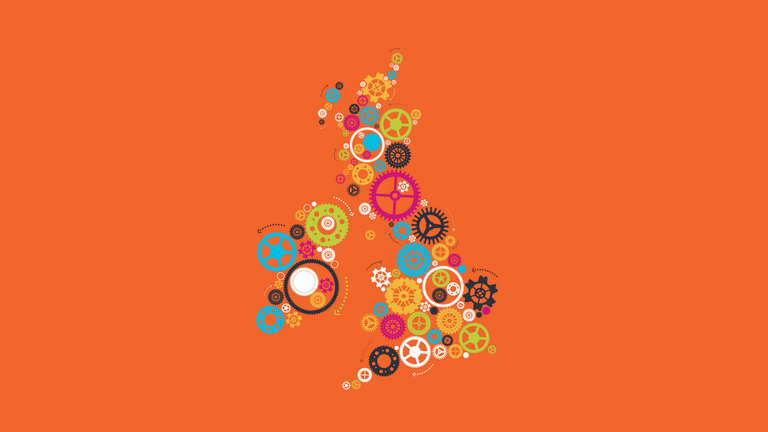 The All-Party Parliamentary Group (APPG) on Social Integration and the British Academy are pleased to invite you to the launch of the APPG's report into integration of immigrants in Britain.

To explore how the government might reform the immigration system to put immigrant integration at its heart, the APPG on Social Integration launched an inquiry into integration and immigration in August 2016. Since then we have received written evidence from a wide range of stakeholders. We also held two evidence sessions in Parliament with leading thinkers in this field and two community visits, in Boston and Halifax, with local residents who are experiencing the challenges of segregation in their communities.

We would now like to invite you to join us and the British Academy for a joint event celebrating the end of this inquiry and the launch of the APPG's first report.