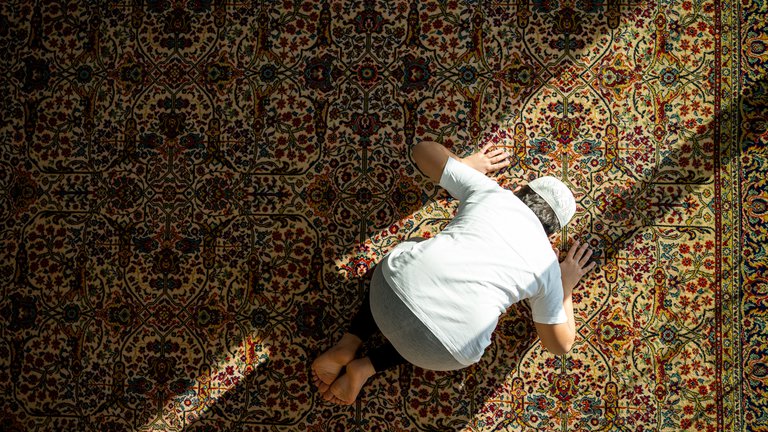 Islam is practised not only from west to east in a line stretching from Morocco to Indonesia and across every country in between, but also in much of Africa and more recently in Europe and America. There are communities of Lebanese Muslims living in Brazil and Gaelic-speaking Pakistanis in north-west Scotland. And Islam is the fastest-growing religion in the world. One in five people on this planet are Muslims, so it seems reasonable to try to learn much more about them.

Islamic studies, as taught in the west, is a discipline that seeks to explain what the Islamic world has achieved in the past and what the future holds for it. Its past is indeed rich. In 732, a hundred years after the death of the Prophet Muhammad, the Arab conquests had created the greatest empire that the world had yet seen, stretching from central France to the borders of China. It was held together by the Islamic faith and by Arabic, the language of the Qur’an. The gilded world of the ninth-century Abbasid court – whose capital, Baghdad, rivalled Rome – is evoked in the stories of the Thousand and One Nights. Here the caliphs established an academy, the House of Wisdom, which served as a translation centre where Arabic versions (later produced also in Toledo, in Spain) were made of the masterpieces of Graeco-Roman, Persian and Indian culture in philosophy, literature, mathematics, astronomy, medicine and other fields of scientific learning. These works, saved from oblivion by the Arabs, reached the west, were translated into Latin and ultimately made the Renaissance possible. Muslim Spain, for example, was centuries ahead of the rest of Europe in its lifestyle; its capital, Cordoba, had street lighting, underground sewage, hot and cold running water, public baths and other amenities while other European cities were sunk in squalor. Moorish expertise in irrigation and agriculture made the gardens of Spain a byword for the arts of leisure.

At the heart of the discipline of Islamic studies are the languages of that world and the investigation of Islam as a faith and a practical guide for everyday life. This involves close study of the Qur’an and the sayings of Muhammad. Beyond that, wide perspectives beckon, such as the workings of Islamic law, Sufism (Islamic mysticism), political thought, the major divisions of the faith (Sunnis and Shi‘ites), Arab, Persian and Turkish literature and the role of women. Islamic art produced carpets, luxury ceramics, precious miniature paintings and buildings of world renown like the Alhambra and the Taj Mahal. The grand sweep of Islamic history ,told by its own chroniclers, takes students from the rise of Islam and the life of the Prophet Muhammad, through to the first Arab dynasties and then further afield; to the later interplay between Arabs, Turks and Persians, to the Crusades, in which Muslims (here Saladin is the charismatic figure) and Crusaders co-existed, often harmoniously, and learned from each other in unexpected ways, and to the gunpowder empires of the early modern period – the Turkish Ottomans, the Persian Safavids and the Indian Mughals. The story is taken into modern times by studying how Muslims responded to the military and cultural encroachment of the West, achieving independence, and the roles they play in today’s globally interconnected world.

The British Academy sponsors research wherever it is carried out – in universities, museums and other institutions – into all of the topics mentioned above and many more. This Muslim culture left its imprint on the languages of Europe, with words of Arabic origin like admiral, mattress, alcohol, coffee, sugar, oranges and lemons, algebra, logarithm, cotton, magazine, kebab. There are over a hundred stars in the sky with Arabic names. We urgently need to get to know Muslims, including their faith and their civilisation, better.

Carole Hillenbrand CBE is Professor Emerita at the University of Edinburgh and Professorial Fellow of Islamic History at the University of St Andrews. She was elected a Fellow of the British Academy in 2007. In 2016 she was awarded the British Academy/Nayef Al Rodhan Prize for Global Cultural Understanding for her book ‘Islam: A Historical Introduction’ (Thames and Hudson, London, 2015). 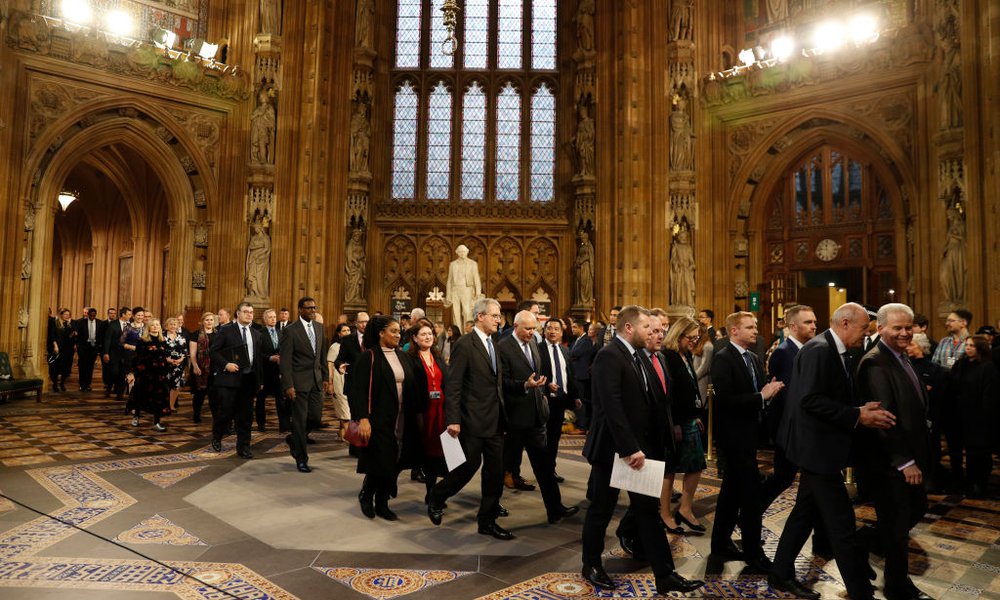