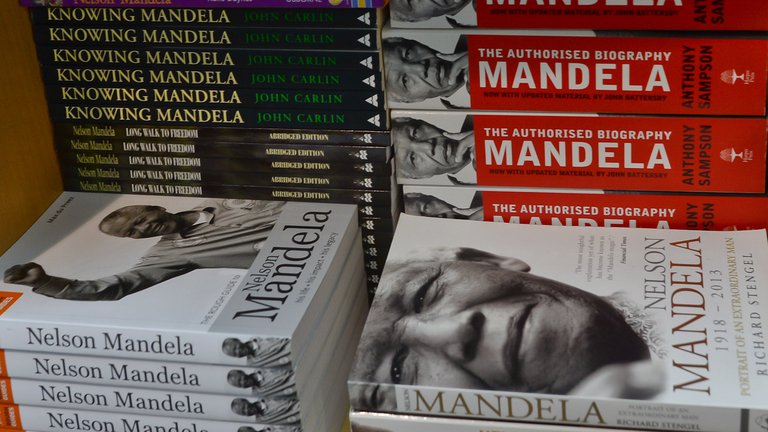 What is biography? A big fat book about a dead person, you might reply. A book with lots of dates and some pictures and chapters going chronologically from cradle to grave. A book about a single person’s life and work, but probably with a great deal, too, about their family and friends, relations and children, colleagues and acquaintances.

The word ‘biography’ means ‘life-writing’: the two halves of the word derive from medieval Greek bios, ‘life’, and graphia, ‘writing’. Dictionary definitions give you “the history of the lives of individual men, as a branch of literature”, or “a written record of the life of an individual” (Oxford English Dictionary, 1971), or, more up-to-date and succinct, “An account of someone’s life written by someone else” (New Oxford Dictionary of English, 2001). Essentially, it’s the written story of another person’s life.

The word started to be used, in western literature, in the late 18th century, but biography reaches far back through histories and cultures to all kinds of older forms: the ancient Sumerian epic of Gilgamesh, full of conflict and adventure; classical and Egyptian lives of rulers and illustrious heroes, with warning stories of triumphs turning to disaster and decline; venerating biographies of Tibetan Buddhist leaders or medieval Christian saints, showing you how best to live under the eye of God. Mainly, biography used to be the Lives of Great Men (and less often, women), written to give you something to live up to or learn from. But it’s become a more democratic form of writing. ‘Lives’ can be written of ‘ordinary’ people as well as kings and saints.

And there have come to be many different kinds of biographical narratives. It doesn’t have to be the written story of a dead person. Biography can take the form of a film or a poem, an obituary or an opera. It can be about a living subject, or a group, or a city, or a river, or an animal. You can start at the end, with a death-bed, or tell the story of one year in a life. Biography often goes back to a famous life-story that’s been told before – think of Van Gogh, Nelson Mandela, Keats, Sylvia Plath, or Mahatma Gandhi – so it can be a form of revision. Virginia Woolf said: “There are some stories which have to be retold by each generation”.

It might be easier to say what it’s not, than what it is. It is supposed to be true and factual: so it isn’t fiction. (Though biography is capable of making things up or missing things out). It is supposed to be objective and not written in the first person: so it isn’t autobiography. (But all biographers write out of their own point of view, race, class, gender and time, so complete objectivity is never possible). It is about an individual or individuals: so it isn’t history. (But history, inevitably, plays a part). It tries to analyse character and motives: but biographers aren’t usually psychologists or psychoanalysts (though they have sometimes pretended to be). It follows clues, tries to unpick secrets and often needs to rely on witnesses: but it isn’t quite the same as a detective story or a thriller. There isn’t always a murder, though some critics of biography feel that it can be the next thing to it: a well-known quotation says that “biography adds a new terror to death”.

A more interesting question about biography might be, not “what is it?” but “what is it for?” or “why does it matter”? Is it for learning lessons, or bringing history alive, or providing information about the sources and circumstances of a person’s work? All of the above. But more than that, biography takes us beyond ourselves, into the experience of a life that’s not our own. It expands our knowledge of life and widens our boundaries. It makes us imagine and understand what it’s like to be somebody else. That’s why it matters.

Dame Hermione Lee is Emeritus Professor of English Literature at the University of Oxford. Her works include biographies of Virginia Woolf, Edith Wharton and Penelope Fitzgerald. Her biography of Tom Stoppard will be published by Faber on 1 October 2020. She was elected a Fellow of the British Academy in 2001.