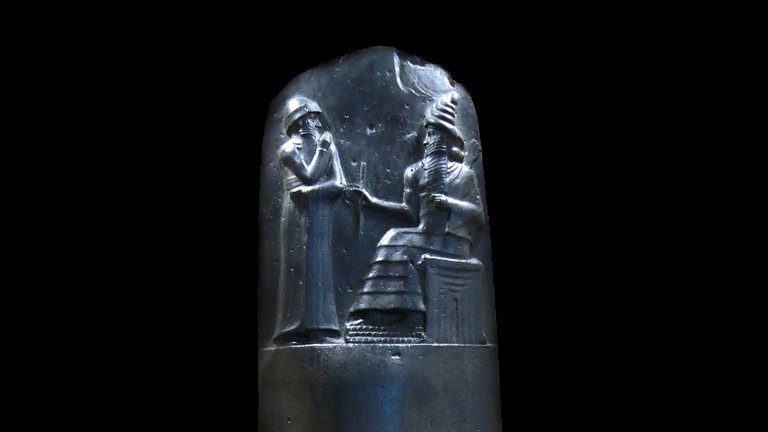 When Assurbanipal, King of Assyria tasked his experts with searching out new cuneiform tablets for his library at Nineveh around 650 BC, he was unwittingly ensuring that the study of ancient Mesopotamia would be known as “Assyriology”.

That is because his library, excavated in the 1840s and subsequent decades by Austen Henry Layard and his successors, opened a window for the west onto the world of the ancient Near East as far back in time as we are from Assurbanipal himself. Among the tablets retrieved from the ruins of his palace are copies of the laws of Hammurapi, drafted more than a millennium earlier in Babylon, the full text of which was only recovered in 1901 when French archaeologists excavated his stele in the Elamite city of Susa. Babylonian and Assyrian are twin dialects of Akkadian, but the Assyrians saw Babylonian as the language of literature and scholarship, and they also maintained the tradition of Sumerian, the earliest written language, which takes us back more than another millennium to 3200 BC and the pictographic origins of the cuneiform script.

Assurbanipal was a latecomer in the long line of rulers and priests who assembled libraries housing the accumulated knowledge and literature of Mesopotamia, and he was well aware of the antediluvian traditions of the culture he was inheriting: “I solve complex mathematical reciprocals and products with no apparent solution, and I read abstruse tablets whose Sumerian is obscure and whose Akkadian is hard to construe, I have examined confused inscriptions from before the flood”. “The Flood”, which features in the incomparable Epic of Gilgamesh and foreshadows the Biblical story of Noah, is only one of the motifs inherited from the world’s earliest corpus of myth and legends copied out for us by schoolchildren of the time of Hammurapi in their Sumerian lessons.

Unlike Egyptian hieroglyphs and the derivative scripts, which were used exclusively by Egyptian people to write the Egyptian language, the decipherment of cuneiform opened up a bewildering wealth of different languages and cultures. Clay tablets survive much better under ground than papyrus, parchment and paper. Archaeologists (and unfortunately looters) find them in palaces, temples, private houses and workshops, and the written sources for ancient Mesopotamia run into six or seven figures. The nightmarish bureaucracy of the Third Dynasty of Ur around 2050 BC is being resurrected from some 50,000 tablets, and we can see into the daily lives and detailed business transactions of the Assyrian merchants in Cappadocia, who left over 15,000 documents showing how they ran their donkey caravans loaded with tin and textiles between the Tigris and the central Anatolian plateau around 1800 BC.

Later, from southern Iran to western Turkey people were using versions of the cuneiform script borrowed from Mesopotamia to write their own languages and interact with their neighbours. The Hittite kings writing in the earliest known Indo-European language have left us accounts of the activities of the Mycenaean Greeks on their western frontier, but corresponded with the Egyptian Pharaohs in Babylonian, the lingua franca of the Late Bronze Age world. Recurrent episodes of political and commercial expansion were accompanied by cultural diffusion: the Babylonian scribal traditions brought with them age-old literary compositions, glossaries and grammars, religious orders of service and magical incantations, and thousands upon thousands of ominous predictions. While the classical world esteemed traditional Chaldaean divination, it also inherited the expertise accumulated over more than a millennium by Babylonian mathematicians and astronomers.

While historical inscriptions record the rise and fall of dynasties and movements of populations, clay tablets were an essential ingredient in the underlying traditions of society and culture as they evolved from the first urban conglomerations to the first supra-regional empires. The scribes have left us not only the names and histories of the cities, ziggurrats and palaces revealed by archaeologists in ancient Mesopotamia, but also the names and lives of their inhabitants and their own accounts of the world and its significance, and they often reveal the first 3,000 years of the literate Old World as surprisingly modern.

Nicholas Postgate is a Fellow of Trinity College and former Professor of Assyriology at the University of Cambridge. He was elected a Fellow of the British Academy in 1993.

Lead image: close-up of the top of the stele of Hammurapi. Photo by: Universal History Archive / Universal Images Group via Getty Images.