Following publication of NHS England’s vision for the NHS, the NHS Five Year Forward View (5YFV) in 2014, a Vanguard programme was introduced to test different care models in order to transform the health system to one truly centred on health and wellbeing rather than ill-health and disease.

The 5YFV called for ‘a radical upgrade in prevention public health’ noting that 12 years ago Derek Wanless’s health review had warned that unless prevention was taken seriously the NHS would be unsustainable and be faced with a sharply rising burden of avoidable illness. The 5YFV states starkly: ‘that warning has not been heeded – and the NHS is on the hook for the consequences’.  These issues have assumed an even greater urgency in recent weeks as a result of the severe winter pressures being experienced by the NHS.

Individual organisations and partnerships, including those with the voluntary and community sector, were invited to apply to become pilot sites for the new care models programme. In the North East, five Vanguards were selected:

An evaluation commissioned by North of England Commissioning Support was undertaken by a team from Newcastle, Durham and Northumbria universities.

A unique feature of the study was its focus on region-wide issues to complement the separate individual local evaluations being undertaken of all Vanguards across England. It aimed to map the implementation arrangements in all five Vanguards concentrating on:

While the context for each Vanguard is separate and distinct, there exists a set of common issues and themes which have a regional dimension.

First, all five sites recognised that the Vanguard programme provides a significant opportunity for the North East to improve the way services are organised and provided to meet the rapidly changing needs of its population.

Second, all five sites acknowledged that the Vanguards provide a platform for regional collaboration, innovation and the sharing of good practice with the potential that this offers to strengthen the scale and pace of change, and to do so in a more cost-effective fashion.

Third, all five sites acknowledged that the Vanguards have the potential to contribute to the reconfiguration of inter- and intra-organisational relationships and communications which are considered to be essential if health and social care organisations are to overcome traditional silos.

Despite these strengths and opportunities, the evaluation demonstrated that each Vanguard had different aims and purpose, local arrangements and practices. These factors had to be set against a wider context of significant financial tensions, uncertainty around policy, and fundamental questions about the future including the impact of Sustainability and Transformation Programmes (STPs) and more recent developments, notably Accountable Care Organisations (ACOs) and Accountable Care Systems (ACSs), that are dominating the policy agenda.

The overriding impression from our evaluation was that while there were pockets of excellence and impressive examples of new ways of working this was not replicated evenly or consistently across all Vanguards.

In terms of cost effectiveness analysis, the results suggest that impact of the Vanguards across the region on key metrics, including length of stay, A&E attendances and non-elective admissions, is mixed and that it is too early to make definitive statements. The availability of further data and analysis of the Vanguards may provide a clearer picture in the future.

As our evaluation reports, with its focus on the regional dimension, there are a number of issues that are common across the Vanguards which fall into both barriers to, and enablers of, change. Indeed, these issues are not unique to the North East Vanguards and are evident in respect of all major transformational change as we know from work being conducted for WHO Europe in which one of us is engaged.

Uniting all five Vanguards was their perception of the wider context within which they operated. They were critical in various ways of NHS England, particularly in terms of the unrealistic pressure placed upon them to deliver outcomes. There was a sense in which the pressure being felt was forcing the Vanguards to deliver without the appropriate substantive change being in place or sufficiently embedded and without being able to show adequate evidence to support change.

Another perception was that government targets and an undue emphasis on performance was hindering progress. Of particular concern was the sheer scale and pace of change at the same time as the NHS was being tasked with making significant, if unrealistic, efficiency savings.

The evaluation was conducted over an eight month period during which time there has been considerable policy churn, notably developments surrounding STPs, ACOs and ACSs, and continuing financial pressure on the NHS. Inevitably, this has raised issues and concerns about the sustainability of the positive developments underway across the Vanguards which have been identified. Ensuring that the changes have a chance of becoming embedded over time requires a continuing commitment to invest in support and development as well as creating and protecting the space to enable change to occur and prosper.

It is far too early to conclude with any confidence that a successful outcome for the Vanguards programme will be forthcoming.  While early indications show some encouraging signs of promise, the overall context in which the complex and ambitious changes are being implemented remains both fragile and fluid.

Managing such a complex context will be critical if the changes are going to survive and yield the desired impact on health and wellbeing for the population in the North East. Both leadership and relationship-building skills will be at a premium.

David Hunter is Professor of Health Policy and Management at the Institute of Health & Society, Newcastle University @NclUni_IHS. 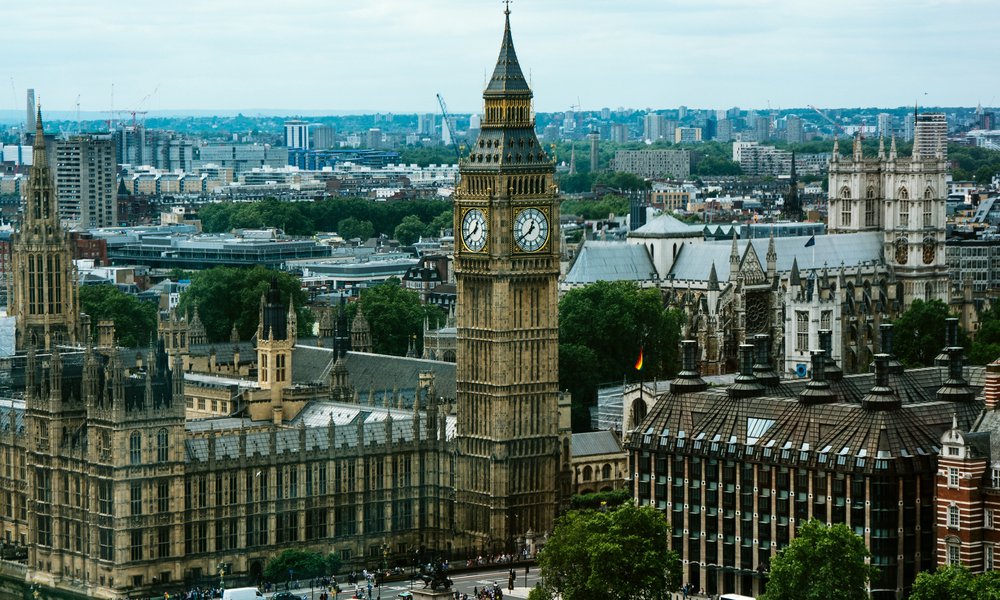 The suitability of a federal Bundesrat model for Britain 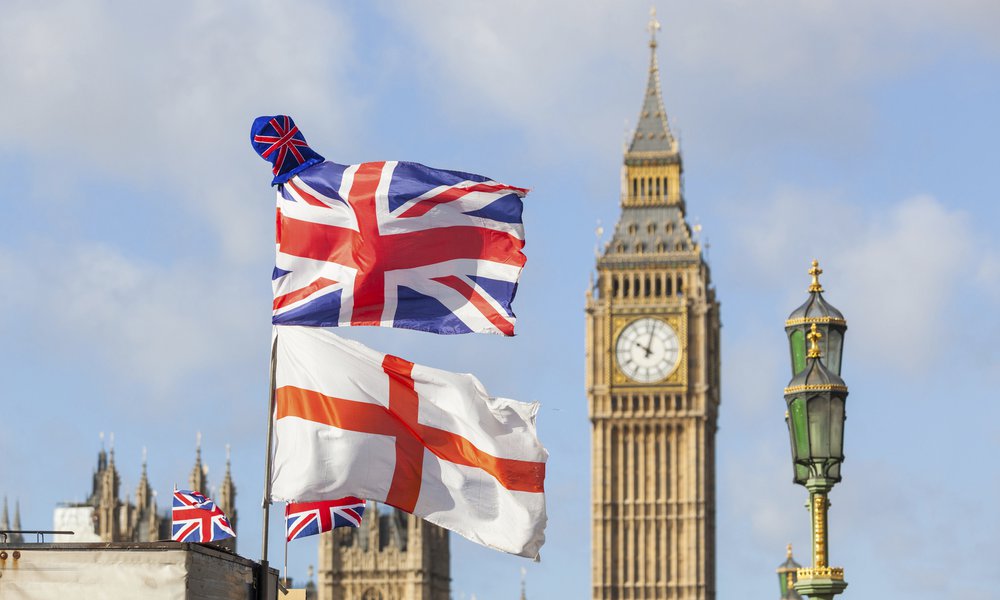 England and the English after the referendum