What it means to have integrity in the 21st century

by Rachael Wiseman, with Charlotte Alston and Amber Carpenter

It is hard not to feel that we are facing a crisis of integrity, in those who speak for us, lead for us and in the institutions on which we rely. We are living in good times for the sell-out and the hypocrite, the shallow and the vain. Wherever we look – in politics, in industry, in the newspaper – we find examples of corruption, spin, fabrication, opportunism, shallowness, fakery and culpable lack of moral fibre.

Integrity matters to us. We want representatives who will speak truth to power and who won’t be bought by that power. We want our children to learn to be true to themselves, rather than pulled this way and that by trends on social media. We want to be someone who, when there is a tough choice between what is right and what is easy, will do what is right.

But we are also ambivalent about integrity, and for good reason. Someone who speaks and acts with integrity often makes life uncomfortable for those around her. A person who stands up to authority may put their friends, families or community in danger or difficulty. More familiarly, she may act as a standard against which our own words and deeds can be found wanting: the goodness of her life may imply a concomitant lack in ours. Think of how a vegan friend at the dinner table can, simply by her presence, act as a moral provocation. Our discomfort around integrity, and those who might exemplify it, is further amplified by well-placed suspicion that a commitment to integrity is sometimes an excuse for certain kinds of badness, madness, or plain stupidity. If integrity is a matter of sticking to your principles no matter what, it looks very like sheer bloody-mindedness – or worse, if the principle stuck to is a reprehensible one.

One way to help us to see what really matters about integrity is to examine the lives of individuals who seem to fit the description. Through a British Academy Small Grant, we have commissioned Portraits of Integrity by leading academics from across the disciplines. Our gallery contains philosophers, activists, artists and politicians, alongside characters from literature, folktale and religious texts. These miniature studies of lives as varied as that of Socrates and Amrita Sher-Gil, Antigone and Ella Baker, is an attempt to get to grips with this many-sided virtue.

The lives we have collected are not marked by a rigid refusal to compromise or appease, nor by adherence to fixed principles and values. Rather, what they seem to share is ability to see the world as it really is. Most of us look away from things that make us uncomfortable or miserable, or that challenge our prejudices and fantasies. A person of integrity does not look away but works hard to see the world as it really is, even when this leaves her isolated or unpopular, or means that she can no longer go on with her life as it was before. As Iris Murdoch wrote, “I can only choose within the world I can see, in the moral sense of ‘see’, which implies that clear vision is a result of moral imagination and moral effort”. The moral vision of people of integrity is attuned to truth and it is this clearness of vision that makes it possible for them to act and speak as they do.

If integrity requires us to pay careful attention to reality, then anything that clouds our vision or undermines our ability to attend does us harm, morally speaking. This is an important lesson if we want to explain why it is that a culture of fake news, post-truth and ever-shortening attention spans is one that we need to resist.

Dr Rachael Wiseman is a Lecturer in Philosophy at the University of Liverpool. Portraits of Integrity was a collaboration with Professor Amber Carpenter (Yale-NUS) and Professor Charlotte Alston (Northumbria University), funded by a British Academy/Leverhulme Small Research Grant. Portraits of Integrity will be published by Bloomsbury Press next year. Rachael has since received a British Academy Rising Star Engagement Award for research on integrity and arts funding and is a co-founder of the Donation Research Network. 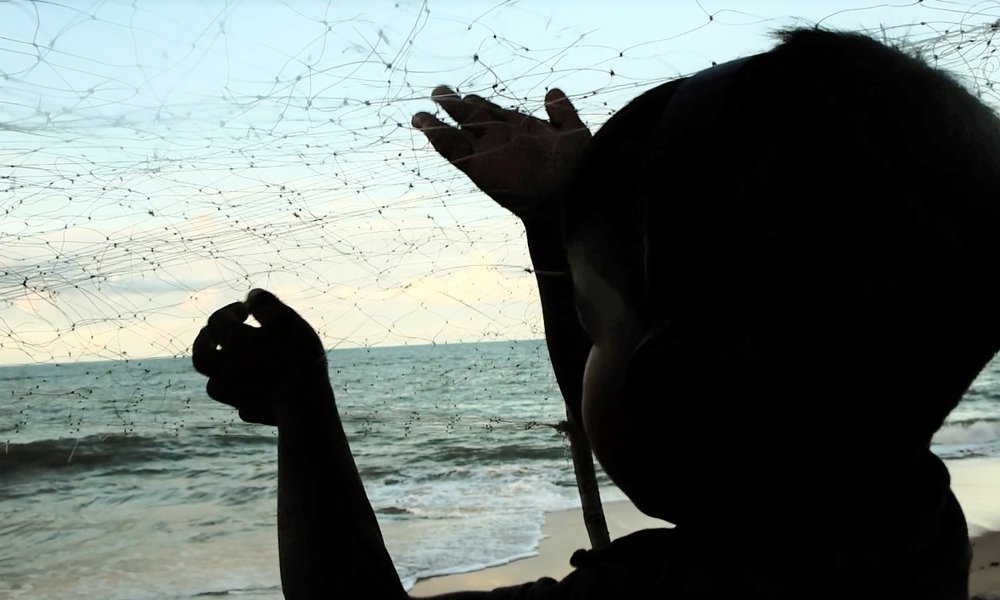