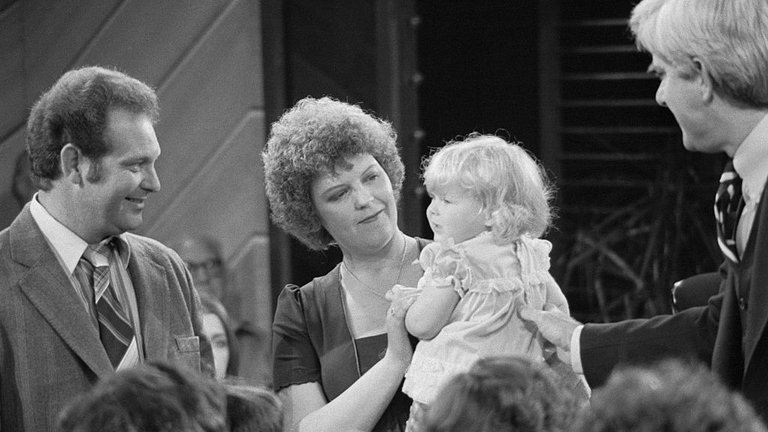 The year 2019 marked half a century of human in vitro fertilisation, the technique whereby human eggs are fertilised in a Petri dish outside the body. The archives that belonged to Robert Edwards, the Cambridge scientist who co-invented clinical IVF in partnership with the gynaecologist Patrick Steptoe, are now in Churchill College, Cambridge, where they have been catalogued and made available for researchers with help from the Wellcome Trust.

Alongside the Edwards papers is the collection of material related to the birth of Louise Brown, the world’s first ‘test-tube baby’, born in 1978. These materials, now in the Bristol Archives, were fastidiously compiled by her mother Lesley and document the momentous and enduring global fascination with human reproduction achieved ‘in glass’. With support from the British Academy, we also now have a large collection of interviews in the British Sound Archives with many of the key figures in IVF’s history, including Mary Warnock, Anne McLaren, Richard Gardner and Martin Johnson.

These and many other collections of primary materials deposited over the last decade have significantly contributed to our understanding of the history of IVF technology – arguably one of the most important and ‘disruptive’ technologies of the 20th century. From these materials we can get a much clearer picture of how clinical IVF was developed, and what this history can tell us about our changing relationship to technology, medicine, fertility, ethics, policy and much else besides. These are research questions pursued by British Academy-funded ‘IVF Histories and Cultures’ research project at the University of Cambridge.

Although IVF is clearly reproducing babies, it is also reproducing cultural values, ideas about gender and kinship, technological aspirations and objectives, and specific lines of research, for example into the earliest stages of human development. The IVF platform has become the basic infrastructure not only for the burgeoning global fertility industry – and new areas of research such as human embryonic stem cell derivation – but also for new techniques of selecting, diagnosing and manipulating embryos before implantation. Recently the merger of the IVF and CRISPR gene editing platforms created a worldwide ethical debate over the future of human germline modification.

The history of IVF is important, not only because of the impact this technology has had on so many areas of science and medicine and indeed, on human fertility. IVF histories serve as a powerful lens through which to interpret many other, often apparently unrelated, aspects of social, political and economic life. For example, each country's governance of IVF serves as a timely portrait of its changing cultural values and priorities – and this differs widely, often in otherwise similar and closely connected countries, such as Sweden and Norway, or Canada and the United States. These divergent ‘repronationalisms’, as our research called them, also offer a unique comparative perspectiv on the highly varied relationships between reproductive politics and the nation state in different countries. In some cases this is driven by state-sponsored pronatalism (Israel), in others by religious principles (Italy), or market forces (United States).

In each case, IVF becomes a looking glass to reveal the often-hidden politics of reproduction, whose influence can be brought to light through close examination of the formal and informal regulation of assisted conception.

The introduction of the ‘14-day rule’

The ‘14-day rule’ enables and restricts the use of human embryos for both research and clinical purposes to the first 14 days after fertilisation. The release of a complete set of files related to the work of the Committee of Inquiry into Human Fertilisation and Embryology chaired by the philosopher Mary Warnock Hon FBA between 1982 and 1984 gives a more in-depth look at the UK’s history of ‘reprogovernance’. These files were particularly helpful in revealing the path the Committee took to reach the famous ‘14-day rule’.

On 9 November 1983, the Committee held their most important meeting devoted to the question of embryo research. The first paper offered an ‘analysis of correspondence received’ revealing overwhelming opposition to IVF and embryo research. Opponents of IVF, embryo research and surrogacy outnumbered supporters by a ratio of 50 to one. Against the odds, however, the day ended with a surprising degree of consensus on a path forward for allowing, but strictly regulating, human embryo experimentation. The crucial element was the 14-day limit on the use of human embryos – a limit that corresponded to key ‘developmental landmarks’ in embryogenesis outlined by the Committee’s influential scientific member, Dr Anne McLaren.

Warnock later claimed in an interview that Dr McLaren had provided a “combined rationale” for the 14-day decision, taking into consideration the development of the embryo, the appearance of the primitive streak, the subsequent differentiation and the fact that identical twins could form up to 15 days. Warnock explained that the committee felt strongly that a firm regulatory line needed to be instated, one that would be impervious to future scientific discoveries:

“It was no good having a developmental point, because either some other scientist would come up and find another developmental point that was more important, or somebody might say, well this is a late-developing embryo, or something. It would be disputable. Whereas days one to 14 could be marked off and you could just draw the line at that point. Once that crucial issue was solved, we just stuck to the line and we knew that was what was going to go into the Report. And the only dissenters in that were the people who, on religious grounds, thought that the life of a human embryo was sacred from day nought.”

The history of the UK’s successful efforts to legislate in the uncharted landscape of ‘human fertilisation and embryology’ takes on added importance in an era in which new technologies are becoming ever more fundamentally integrated into almost every aspect of human life. Learning from the sociological axioms that guided the Warnock Committee, for example that legal limits represent  the ‘moral idea of society’ (as Warnock herself put it), can help explain why some legislative initiatives are more, or less, successful than others. Indeed, according to the political scientists Sheila Jasanoff and Ingrid Metzler, the ‘Warnock Consensus’ – which has now stood the test of time for nearly 40 years – holds lessons for the governance of controversial new technologies more widely. As they note, the licensing body established on the basis of the Warnock Report’s recommendations in 1984 has not only set many of the global standards in the area of human reproduction but has successfully adapted to a rapidly changing scene of bio-innovation. As they note, this is a rare, if not unique, accomplishment.

“One by one, the Human Fertilisation and Embryology Authority approved an array of practices and entities: derivation of hESCs [human Embryonic Stem Cells] from surplus IVF embryos, production of embryos for research through somatic cell nuclear transfer, genetic testing of in vitro embryos to ensure compatibility for treating a sick sibling, “human admixed embryos” in which animal egg cells are used to reprogram human somatic cells, and “mitochondrial donation.” … All of these innovations were subjected to extensive public consultation. Nevertheless, or perhaps precisely for this reason, none produced the public uproar or political deadlock that characterised comparable debates in Germany and the United States.”

The history of IVF, it turns out, is also a history of how human societies understand themselves; politically and morally, as well as biologically. In an era that is witnessing rapid technological changes that challenge assumptions about who we are, the question of how we should protect the values that bind us together is at a premium. These are the real ‘facts of life’ we need to understand and, as ever, they are more complicated than they seem.

Sarah Franklin is the Chair of Sociology and a Fellow of Christ’s College at the University of Cambridge. She is the Project Director of the IVF Histories and Cultures Project, which is supported by a British Academy Research Projects grant. This interdisciplinary research continues to expand the answers to the question of what IVF is reproducing, exactly. 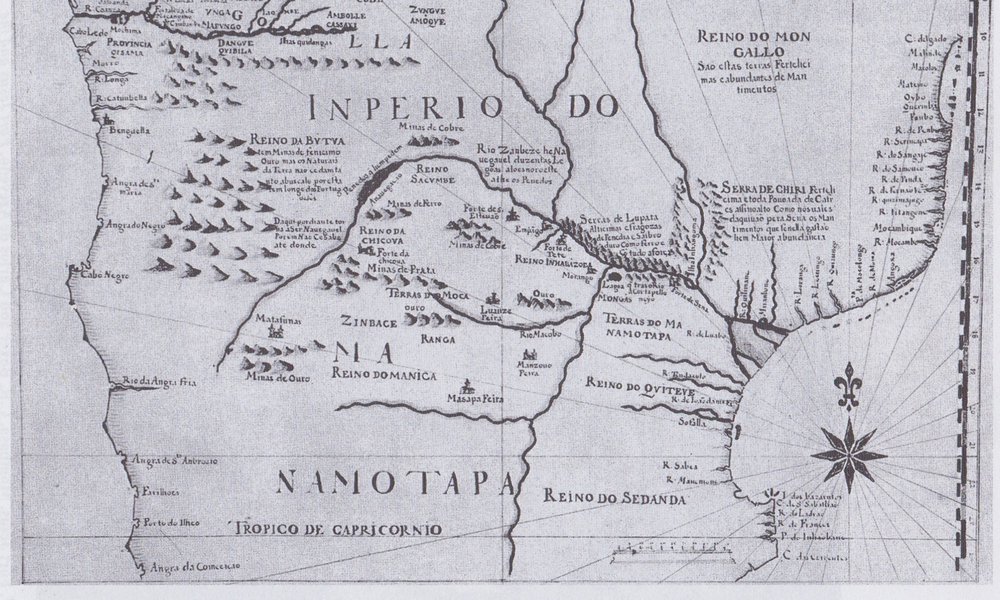 Surprising lessons in cultural understanding from a 17th-century Jesuit text