How bioarchaeology reveals the evolution of disease

Air pollution is reported to be responsible for the premature death of seven million people each year. At the Human Rights Council, David Boyd, Special Rapporteur on human rights and the environment, stated that ‘every hour, 800 people are dying, many after years of suffering, from cancer, respiratory illnesses or heart disease directly caused by breathing polluted air’.

Humans have a long history of dealing with diseases that emerge as a direct result of their environment. As a bioarchaeologist, I am specifically interested in palaeopathology, which explores the interactions of people with their environments in the past through patterns of health and disease. Let’s look at what we know about our ancestors’ lives through what are called ‘epidemiological transitions’: the changing pattern of death rates, and diseases that caused them, that have affected our populations over long periods of time.

There have been three of these transitions so far; the first was the age of pestilence and famine, as a result of a societal shift from hunter-gatherers to farmers. The second was an age of receding pandemics, which coincided with the Industrial Revolution. We are currently living in the third, an age of degenerative and human-made diseases and ageing populations.

Diseases such as cancer are common, there is growing antibiotic resistance, and old infections are re-visiting us while new ones are appearing.

From hunter-gatherer to farmer

The first transition, which occurred 5,000 years before the present, involved the move from a hunter-gatherer lifestyle to an agricultural one. From hunting wild animals, gathering plant foods and being constantly on the move, people started to settle and shifted to farming. Although there are exceptions, much archaeological evidence suggests that the switch to an agricultural way of living led to population increase and the formation of increasingly complex societies. People started to live in permanent villages, communities developed, and people domesticated plants and animals. They also became less active and less healthy – even though they were working. Why?

Hunter-gatherers didn’t have large communities. They were very active and ate a healthy diet of lean animals and a large variety of plant-based foods – a diet still recommended today and popularised by fans of the Paleo movement! They also moved on when resources became depleted. As a result, their temporary shelters did not attract much waste or related vermin. On the contrary, while farming food could support a larger population, farmers were consequently living in closer contact with each other and their animals, making it easier for infections and diseases to spread. Infectious diseases were common because adequate levels of sanitation often could not be maintained. Moreover, seasonal harvests were vulnerable to failure which led to starvation and difficulties associated with feeding a growing population. The change in lifestyle created a new array of health problems.

Diseases of the Industrial Revolution

The second epidemiological transition marked a turning point as the population developed diseases related to the even more complex environments they inhabited. Between the 18th to late 20th century, more and more people started living in urban settings as the Industrial Revolution gained pace. This led directly to a change in common causes of death. Instead of fatal infections, people started to die from chronic diseases associated with industrialisation such as cancer, heart disease, diabetes, and dementia.

The hazards of living in these urban environments are very evident from the archaeological record. Air pollution was one risk factor for health, even though the producers of poor air quality were often manufacturing goods for the sake of the economy. Excavated skeletons contribute to this story. Sinusitis is an inflammation of the sinuses, cavities within the bones of our face, and has been determined as a non-specific reaction to poor air quality. I’ve found evidence from human remains that damage to the sinuses and the rest of the respiratory system appeared to be higher in people who had lived in urban situations in the past, when compared to rural and hunter-gatherer groups.

I was also part of a study that analysed the skeleton of a teenager with a damaged jaw who had been buried in the north-east of England between the 18th and 19th centuries. We concluded that the damage was from a disease called ‘phossy jaw’, which is characterised by ‘rotting’ of the lower jaw. This person seemingly worked in the matchstick-making industry of that period, where they would have been exposed to the white phosphorus used for making match heads, which led to air pollution both within the places they worked and also in the wider environment. People in this industry, often women and girls, inhaled the phosphorus and caused destruction to the bone of the jaw; this led to painful facial swelling and could even result in death.

‘Phossy jaw’ is a clear example of a disease caused by human interference with the environment. The disease became less prevalent after legislation was introduced to restrict the use of white phosphorus, but is now back as a side effect of drugs used to treat osteoporosis and cancer.

The impact on our health of living longer: the third epidemiological transition

We haven’t learnt though, have we? In many jobs people do across the world, there remain risks to health. For example, currently about 125 million people in the world are exposed to asbestos at the workplace, especially in the air they breathe. While many more laws have now been passed to safeguard most working environments, our air continues to be polluted and we are still feeling the impact on our health. Every year, over 9,000 Londoners are prematurely dying as a result of toxic air. According to the World Health Organisation, 92% of the world’s population are living in areas where air pollution exceeds safety limits. While trying to become more socially responsible and eco-friendly, businesses today are still weighing up their profits at the expense of climate change and environmental damage, such as deforestation and plastics in the oceans.

Professor Charlotte Roberts FBA is a bioarchaeologist at Durham University. Her book Human remains in archaeology: a handbook explores how much we can learn from the study of human remains. She has also written a blog post on ‘what is archaeology?’ 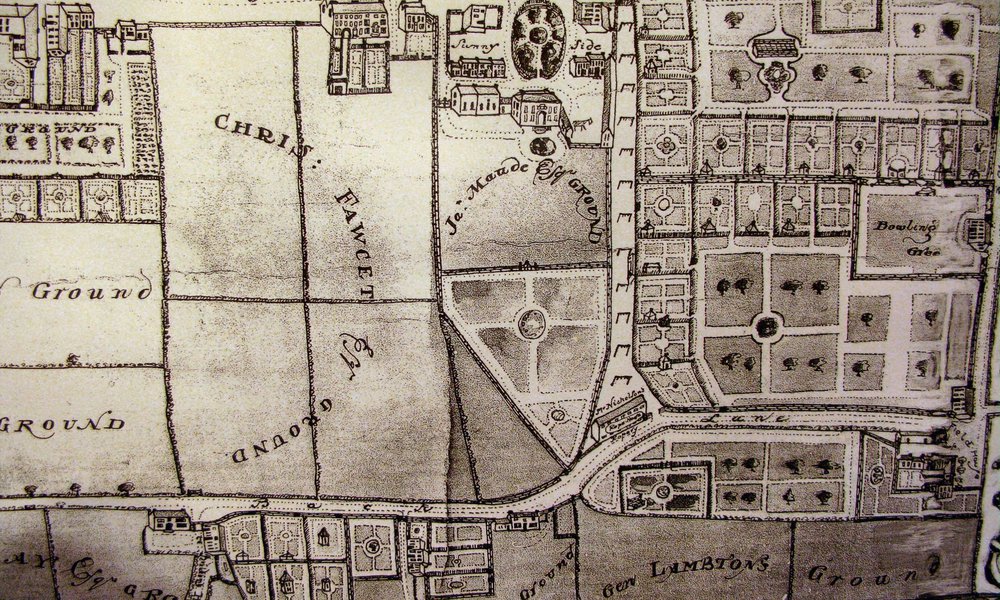 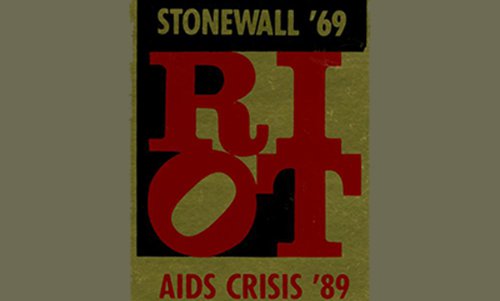