The recent UK Parliamentary cross-party enquiry into the collapse of Carillion plc, the British multinational facilities management and construction services company makes interesting reading. Its conclusions on pages 85 and 86 include:

“The collapse of Carillion has tested the adequacy of the system of checks and balances on corporate conduct. It has clearly exposed serious flaws, some well-known, some new. In tracing these, key themes emerge. We have no confidence in our regulators. The Financial Reporting Council and The Pension Regulator share a passive, reactive mindset and are too timid to make effective use of the powers they have…”

“The Government has recognised the weaknesses in the regulatory regimes exposed by Carillion and other corporate failures, but its responses have been cautious, largely technical, and characterised by seemingly endless consultation…”

“The directors of Carillion, not the Government, are responsible for the collapse of the company and its consequences…”

“The economic system is predicated on strong investor engagement, yet the mechanisms and incentives to support engagement are weak and possibly weakening…”

“The individuals who failed in their responsibilities, in running Carillion and in challenging, advising or regulating it, were often acting entirely in line with their personal incentives. Carillion could happen again, and soon.”

Even allowing for political rhetoric, this is a damning indictment not just of a company but of a corporate and financial system, and its governance, management, regulation, ownership and auditing. Is it justified or misconceived?

It comes against the backdrop of the launch of a major new programme of research by the British Academy on the Future of the Corporation. This is designed to answer the question of whether the global corporate and financial systems are equipped to deliver the needs of societies around the world. The Future of the Corporation programme is one of the largest and most ambitious programmes of research that has ever been undertaken on the corporation. It will ask ambitious questions about the role of the corporation in contemporary society and how the corporation can and should adapt over the coming decades to address the environmental, political and social problems of the 21st century, and take advantage of the unprecedented scientific and technological opportunities.

The case of Carillion is illustrative. While the Parliamentary enquiry correctly recognises that Carillion is a systemic not a single corporate issue, it too does not capture the full extent of the problem. Put in its simplest terms, it can be caricatured as a company leveraging itself and running down its pension fund to pay dividends to its shareholders – robbing Peter to pay Paul.

It is not simply a case of greedy executives, incompetent regulators, ineffective government and conflicted auditors overseeing the collapse of a major corporation. It is one of a system with fundamental defects in the incentive arrangements that drive corporate activity. Shareholders are not the hapless bystanders the enquiry would lead us to believe, but the passive recipients of the largesse delivered by an ownerless economy. Strengthening governance around them risks exacerbating not alleviating the problem.

This focuses attention where it needs to be – on why companies exist, what they are there to do, what is their purpose, and who they are there to service. The conventional answer enshrined in 60 years of economic theorising and business education is to promote the financial benefit of their shareholders. But Carillion illustrates the deficiency of this response. In the long run Carillion was destined to fail, but exhortations to reflect the long-term not the short-term success of the company and to take account of the interests of stakeholders as well as shareholders simply do not recognise the fundamental conflicts and inconsistencies in the system.

The Parliamentary enquiry is right to believe that Carillion is the tip of an iceberg and will happen again. It will happen soon, in a much more dramatic way than Carillion and not just in the UK because, while there are particular defects of the UK system, they are reflected in different forms around the world.

The future of the corporation is in jeopardy because it has lost its way. Our conceptualisation of it has become fundamentally distorted and needs to be reset. As the case of Carillion illustrates, this is becoming a matter of increasing urgency. While there is a growing recognition of the problem, there is equally little understanding of how to address it. This is what the British Academy programme on the Future of the Corporation is designed to do and it is the reason why it is both of intense intellectual interest and immense practical importance. 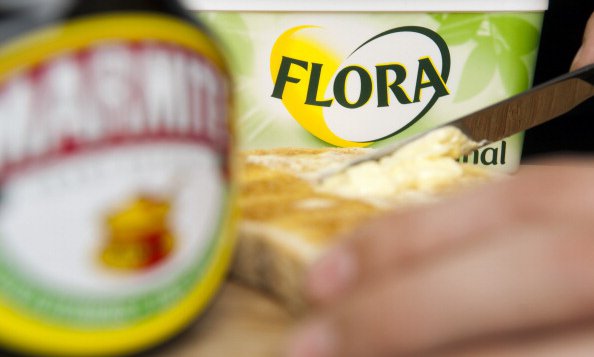 Why Unilever is not leaving the UK 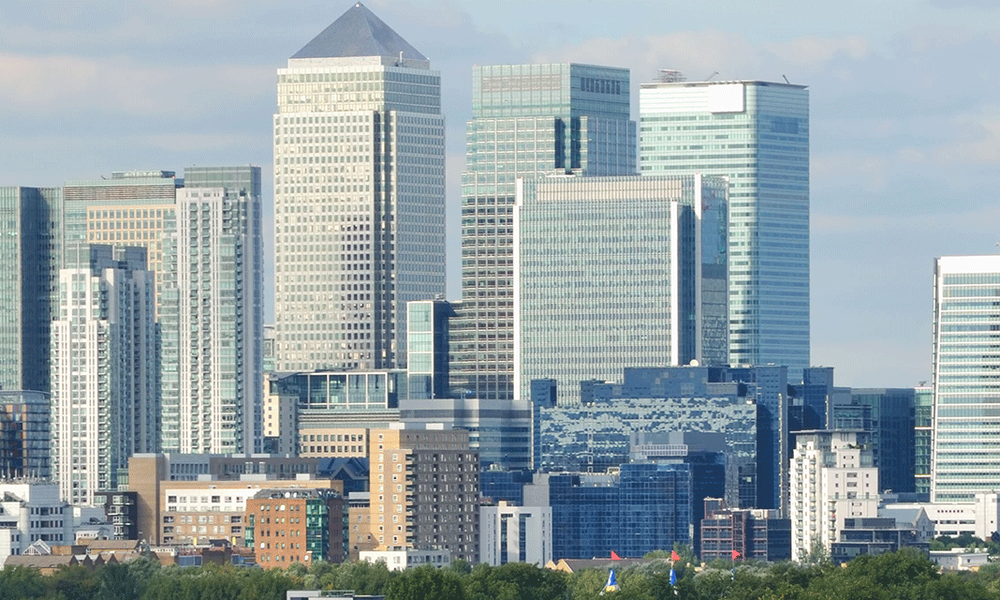 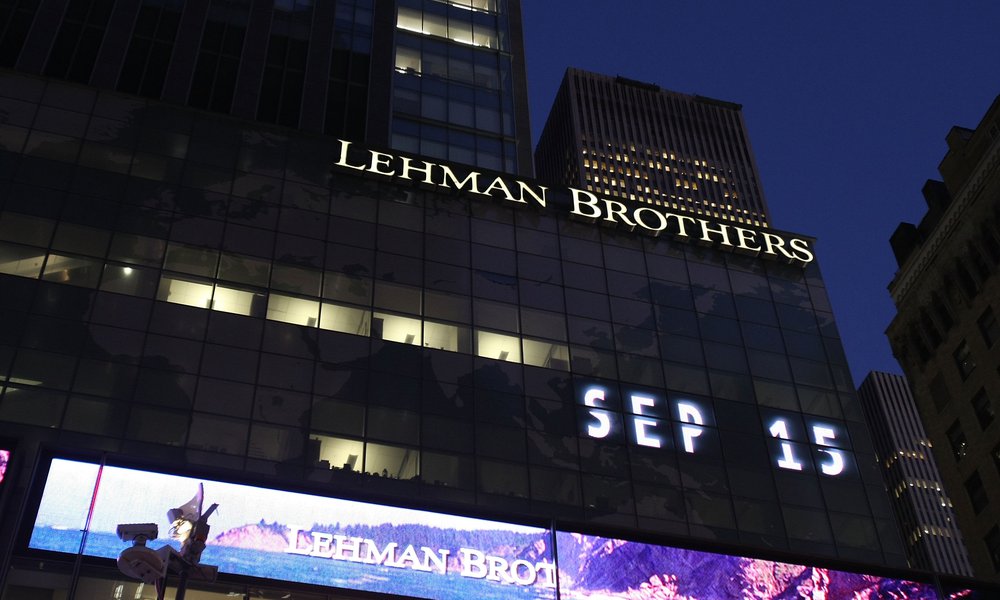