On 23 June, London voted to remain in the EU by a large margin of 60% to 40%. But with the rest of England, as well as Wales, backing Brexit, the capital stands to be taken out of the EU against the wishes of its voters and to the concern of many large businesses in London, not least financial services firms based in the City of London.

Following the referendum, Sadiq Khan, elected as Mayor just seven weeks previously, seized the opportunity to inject new momentum into the stalled debate about strengthening the powers of the London Mayor and Assembly, which were created in 2000. After an abortive attempt to introduce regional assemblies across the rest of England, which was abandoned in 2004, London was left as the only English region with an elected devolved body.

However, while the three men who have filled the post of Mayor so far have all enjoyed a high profile, the powers transferred from Whitehall to City Hall are a shadow of those devolved to Edinburgh, Cardiff and Belfast, where major public services such as education and health are fully under devolved control.

The last significant attempt to strengthen the London devolution model came in 2012, when Boris Johnson established an independent London Finance Commission to consider options for additional powers. As its title indicates, the focus of this review was on fiscal powers, and its 2013 report recommended that ‘London government’ (meaning both the Mayor and London boroughs) should gain significant new powers over taxation, including full devolution of property taxes such as stamp duty and business rates, as well as new powers to borrow money and set a strategy for infrastructure development.

The rationale for these proposals was described as to “incentivise London government to support economic growth as a tool to securing further investment”. The argument made was that growth-promoting (but possibly unpopular) decisions such as investment in new transport and housing infrastructure were not being taken because it was the Treasury rather than London government that gained from any additional tax revenue generated.

Fiscal devolution was also seen as a way to improve the accountability of London government, by making the Mayor and London councils responsible for raising a greater share of their own budgets, thus creating a clearer link between spending decisions and taxes raised in London. The proposals of the commission were welcomed by the Mayor at the time, but largely ignored by central government. Since then, however, the process of devolution has moved ahead in many parts of the UK, leaving London behind.

Scotland, Wales and Northern Ireland have all gained new fiscal powers on top of their existing control of council tax and business rates. Stamp duty land tax is now fully devolved in Scotland and being devolved to Wales. Both nations are also gaining significant income tax powers. Scotland will, from 2019, retain half of all VAT revenue generated north of the border. Air Passenger Duty is being devolved to Edinburgh too, and for long-haul flights APD has already been transferred to Northern Ireland (and set at zero). From 2018, the Northern Ireland Assembly is due to gain control of corporation tax rates as well. Additional borrowing powers have been devolved to all three nations, both for funding long-term capital investment and for managing short-term fluctuations in tax revenue.

Meanwhile in England, devolution deals have been negotiated since 2015 between Whitehall and metropolitan areas such as Greater Manchester, Liverpool and the West Midlands, with new mayors due to be elected in 2017 for these city-regions. The new ‘metro mayors’ are due to play a lead role in taking strategic economic and infrastructure decisions, as well as control over services such as further education and social care. Having been first out of the blocks in 2000, London appears to have been overtaken.

This may now start to change. In July, Sadiq Khan reconvened the London Finance Commission, which has once again started taking evidence on possible new powers for London. In an interim report published in October 2016, the commission reiterated the case for London to acquire additional fiscal powers, including full control of property taxes, the planned apprenticeships levy and a power to create new local taxes. The commission also called for London to retain a share of income tax and VAT revenue generated in the capital region, strengthening the incentives for local politicians to take decisions that increase the local tax base.

The proposed model would ensure that at the point of devolution, there would be no effect on budgets – meaning that London’s enormous fiscal transfer to the rest of the UK (over £30bn per year, according to the commission) would continue. But over time, if London’s tax revenue continued to rise faster than the UK average, the city would be able to retain and reinvest a greater share of the wealth it generates.

The commission also argued that London should gain further powers to manage public services such as health and education, and is expected to work up more detailed recommendations over the coming months. Meanwhile, the Mayor has publicly made the case for devolution to London of various new powers, including over the Work Programme for the unemployed, the power to issue ‘London work permits’, and control of suburban rail routes. He has been apparently been negotiating with the Chancellor to announce a new package of powers for London in the Autumn Statement in late November.

How likely is an extensive new devo-deal for London? As discussed, London can now point to the powers devolved to other parts of the country to support its own case. London government can also argue that a more powerful and strategic set of local institutions is needed to tackle distinct problems facing the capital such as a dysfunctional property market, extremes of inequality, creaking infrastructure and a rising population. The fact that Londoners voted to Remain while the rest of England opted to Leave provides an extra rhetorical advantage, especially if it appears that the City of London or other parts of the capital’s economy are likely to suffer as a result of withdrawal from the Single Market.

On the other hand, it is unclear whether the new UK government is as committed to the devolution agenda as its predecessor. George Osborne, the great champion of devo deals, has been consigned to the backbench, and Brexit is a far more pressing issue for Whitehall than decentralisation within England. In any case, the UK Government may be more reluctant to loosen control of public services and taxation in London – the motor of the UK economy – than it has been in the devolved nations, of which many in SW1 know little and care less. Nor does London present a credible threat of breaking up the UK, so its demands will never carry the weight of those emanating from Edinburgh.

Nonetheless, the uncertainty created by Brexit may provide as ripe an opportunity as will arise for many years to reconsider the governance of London, and with a new and popular Mayor pushing hard for reform, a new devolution settlement may yet emerge as just one more unexpected consequence of the referendum.

Akash Paun is a Fellow of the Institute for Government and Expert Adviser to the British Academy programme on Governing England. He tweets as @akashpaun 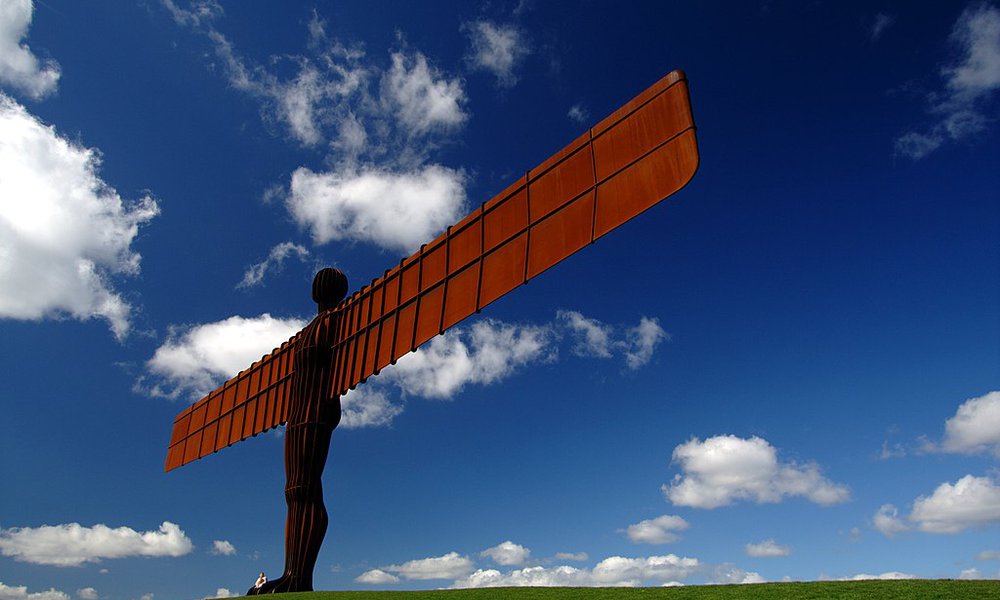