‘Border: A Journey to the Edge of Europe’ by Kapka Kassabova

Border: A Journey to the Edge of Europe by Kapka Kassabova won our 2018 Al-Rodhan Prize, it was shorlisted along with five other non-fiction works that promote global cultural understanding. The book follows her travels along the region where Bulgaria, Turkey and Greece meet, tracing the physical and psychological borders that criss-cross its villages and mountains.

My generation in Eastern Europe came of age just as the Berlin Wall came down. This border shadowed my Bulgarian childhood during the last era of ‘Socialism with a human face’, as the unfortunate slogan had it. So it was natural that a journey along the boundary quickly became fairly involving for me. Once near a border, it is impossible not to be involved, not to want to exorcise or transgress something. Just by being there, the border is an invitation. Come on, it whispers, step across this line. If you dare. To step across the line, in sunshine or under cover of night, is fear and hope rolled into one. And somewhere waits a ferryman whose face can’t be seen. People die crossing borders, and sometimes just being near them. The lucky ones are reborn on the other side.

An actively policed border is always aggressive: it is where power suddenly acquires a body, if not a human face, and an ideology. One obvious ideology that concerns borders is nationalist: the border is there to divide one nation-state from another. But a more insidious ideology is centralist in practice: the belief that the centre of power can issue orders from a distance with impunity, and sacrifice the periphery; that what is out of mainstream sight is out of memory. And border zones are always the periphery, always out of mainstream sight.

Oddly, it was living in a borderless country that spurred me on this border journey. I live in rural Scotland, which counts as a sort of periphery if your centre is the ‘central belt’ of Edinburgh and Glasgow, and even more of a periphery if your centre is London. Scotland has traditionally been a land of diversity and liberty, of islands and eccentricities. But in Scotland, the era of the corporate bureaucrat with a human face has dawned, and every day another centralist rule clamps down on remote communities, another forest comes down to make space for quarries, wind farms that don’t seem to turn, giant pylons that seem to conduct no electricity. Wastelands of subsidised profit appear where once there was quirky wilderness. Watching the roughshod levelling of the Scottish highlands, I became curious about my native Balkan peripheries. I wanted to know what was happening there, 25 years after I had left.

If we divide political borders into soft and hard, the border of this book has half a century of Cold War hardness: Bulgaria to the north versus Greek and Turkey to the south marked the cut-off line between the Warsaw Pact countries of the Soviet bloc and NATO member states in the Western sphere of influence. In short, it was Europe’s southernmost Iron Curtain, a forested Berlin Wall darkened by the armies of three countries. It was deadly, and it remains prickly with dread to this day.

Now the Greek-Bulgarian border is softened by shared membership of the European Union. The Turkish-Bulgarian and Turkish-Greek borders have lost their old hardness but acquired a new one: its symptom is the new wire walls erected to stem the human flow from the Middle East. I happened to be there just as the flow was becoming a haemorrhage. Global movement and global barricading, new internationalism and old nationalisms – this is the systematic sickness at the heart of our world, and it has spread from one periphery to another, because nowhere is remote anymore. Until you get lost in the forest, that is.

But the initial emotional impulse behind my journey was simple: I wanted to see the forbidden places of my childhood, the once-militarised border villages and towns, rivers and forests that had been out of bounds for two generations. I went with my revolt, that we had been chained like unloved dogs for so long behind the Iron Curtain. And with my curiosity, to meet the people of a terra incognita. When Herodotus wrote, in the fifth century BC, ‘With Europe… no one has ever determined whether or not there is sea either to the east or to the north of it,’ he could have been speaking about this part of the continent in the early 21st century. As I set out, I shared the collective ignorance about these regions not only with other fellow Europeans further away, but also with the urban elites of the three countries of this border. In the minds of those who don’t live or visit there, this border is another country, a bit like the past, where they do things differently.

From Border: A Journey to the Edge of Europe’, Granta Press, copyright © Kapka Kassabova 2017

Kapka Kassabova was born in Sofia, Bulgaria, university educated in New Zealand, and now lives in the Scottish Highlands. She is a poet and the author of the acclaimed memoirs Street Without a Name (2008) and Twelve Minutes of Love (2011). She has written for the Sunday Times, the Guardian, Vogue, and 1843 magazine. Border is winner of the Saltire and Stanford-Dolman Book of the Year, the Highland Book Prize, and was shortlisted for the Baillie-Gifford, Ondaatje, Duff Cooper, Bread and Roses and Gordon Burn Prizes, and the American National Circle of Critics Award.

‘Tears of Rangi: Experiments Across Worlds’ by Anne Salmond 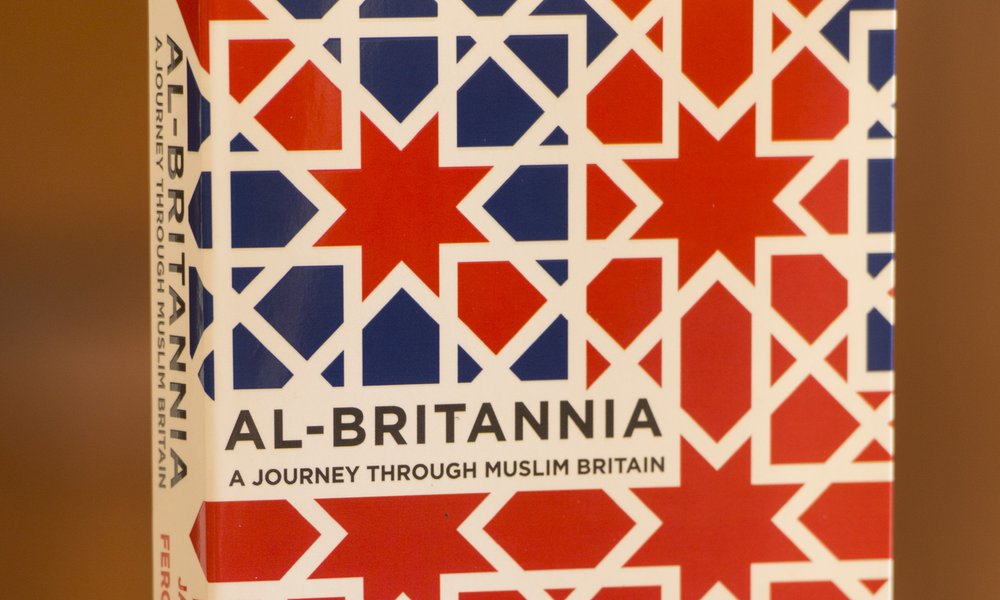