Museums formed the book-ends of David Olusoga’s Civilisations programme, ‘The Cult of Progress’. It started, or thereabouts, with the flow of objects from Napoleon’s Egyptian expeditions into French museums and finished with Picasso’s encounter with African, and especially Fang, masks in the Musée Trocadero, while the industrial-scale barbarism of the First World War put assumed categories into almost terminal disarray.

So, it seems like the moment to consider the presence of the colonial within museums as major vectors of public history. Why, despite heated debates about the decolonisation of a wide range of areas, from heritage to education, is the colonial so seldom addressed as formative to our past whoever we are? For the colonial is not merely a question of continuity or rupture, of influence or appropriation, but a presence that is all-saturating, overflowing, ever-present, persistent and fundamental to the experience of contemporary life.

In museums this is often seen as a problem only for ethnographic collections. It is true that they have very obvious holdings of objects of colonial collection, acquired through means fair, not very fair and downright atrocious, but all inflected with a racially-informed sense of power.  However, whatever their rights and wrongs, and this is another debate, on balance anthropology museums filled with objects of colonial collection have been robustly pro-active in exploring the multiple histories of their collections, with repatriations, collaborations and co-curatorship commonplace.

Post-colonial cultural and identity politics and the recognition of the claims of the formerly colonialised on those histories have become part of the air breathed in such museums in the last 20 years. They have not so much simply ‘decolonised’ their practices and collections, for such actions might strip out precisely the history that should be robustly addressed. Rather, they have worked to confront and explore their complex global histories, and engage with the needs, demands and desires that have arisen from these deeply troubled and appropriative historical relationships.

Led by their Aboriginal and Torres Strait Islander Studies teacher, students from Tagai State College were keen to re-connect with aspects of their heritage at the University of Cambridge. Pictured are students Stephen Yamashita and Tanisha Pabai with teacher Deborah Belyea looking at a dibidibi shell pendant collected by Alfred Haddon in 1898. Credit: University of Cambridge Museum of Archaeology and Anthropology

Good examples are the productive ongoing relationships such as the collaborative work and cultural exchange between Cambridge University Museum of Archaeology and Anthropology and Torres Strait Islanders, or Pitt Rivers Museum’s exchanges with Blackfoot First Nation communities of the Canadian Plains or Haida of northwest coast Canada. While far from unproblematic, such capacity-building projects set up new and permanent sets of emotional, political and cultural relationships triangulated between indigenous communities, collecting cultures and the objects themselves.  Underpinning such projects is the radical possibility that museums and cultures of collecting are only temporary in patterns of shifting and developing custodianship.

Haida artists Gwaai and Jaalen Edenshaw went to the Pitt Rivers Museum to make an exact replica of the “Great Box,” a masterpiece of Haida. Making the replica enabled them to learn directly from the artist of the Great Box and to bring home the knowledge embodied in it for Haida people today. Credit: The Great Box - Learning From Our Ancestors by Geoff Horner for Pitt Rivers Museum on Vimeo.

Colonial narratives are not acknowledged

More concerning perhaps is the near-complete absence of an engagement with colonial enterprise and colonial collecting outside of anthropology. Work I did on museum narratives of the colonial and photographic visibility revealed much wider resistance to recognition of the colonial narratives and, more explicitly, colonial and imperial trade and wealth which often underpinned the very existence of those museums, especially in major imperially-networked cities such as Birmingham and Manchester.

The colonial past is tidily sequestrated into a series of ‘elsewheres’ so as to avoid the responsibility to engage with its implications–  it happened a long time ago (really?), a long way away (really?) or that it is a ‘problem’ confined to ethnographic collections (really?). For instance, in museum displays of social history, which is surely saturated with the colonial, from the flow of peoples, materials and commodities (and importantly of course people as commodities) to language, food and street names for example, the colonial is not acknowledged as formative to local networks.

Many museums have displays within social history on the abolition of the trans-Atlantic enslavement, but there is no mention of, for instance the way local industries continued to flourish on the established shipping routes or the reinvested compensation moneys.  Similarly, one might cite displays of English porcelain or silverware or even Sheffield plate displays. Without sugar produced by enslaved Africans, and both shipped through colonial trade routes, there would be no museum object labelled “sugar bowl”, “sugar sifter” or “sugar tongs”.   It is indeed a saturated landscape.

It is not that curators are unaware of these histories, indeed the opposite, and there are some laudable examples that have attempted to bring these histories into the centre of museums. For instance, the recent Empire through the Lens exhibition at Bristol City Museum and Art Gallery (with which I was involved), used photographs as a way of exploring the multi-vocal experiences of Empire and colonial legacy, for which David Olusoga both gave a public lecture and spoke at the opening.

Photo from the Empire through the Lens exhibition: Ann and Letembia, Old Moshi, photograph in family album, Tanzania, 1930

But the complexities of colonial history are often seen as too difficult to handle within the constraints of museum formats and the pressures of local politics. It is not a question of ‘amnesia’ which is so often claimed in relation to Britain’s colonial history, but of ‘aphasia’ – the inability to speak, to find the words.

This means that the complex issues which shape the UK as a nation, especially in a post-Brexit world, cannot be discussed in any meaningful way. Colonialism and imperialism were undeniably legitimated and enabled by often brutally enforced hierarchies of race and culture which rendered some extraordinarily wealthy and others abject and disempowered, a pattern that still daily informs geo-politics. These are the core histories that saturate every aspect of a set of assumptions and practices called ‘museums’ –  and has done since their emergence as institutions of enlightenment, education and progress.

Professor Elizabeth Edwards is a Fellow of the British Academy and is a visual and historical anthropologist who is currently Andrew W. Mellon Visiting Professor at VARI (the Victoria and Albert Museum Research Centre) in London. She is also Curator Emerita at the Pitt Rivers Museum, Professor Emerita of Photographic History at De Montfort University, Leicester, and Honorary Professor in the Department of Anthropology, University College London. 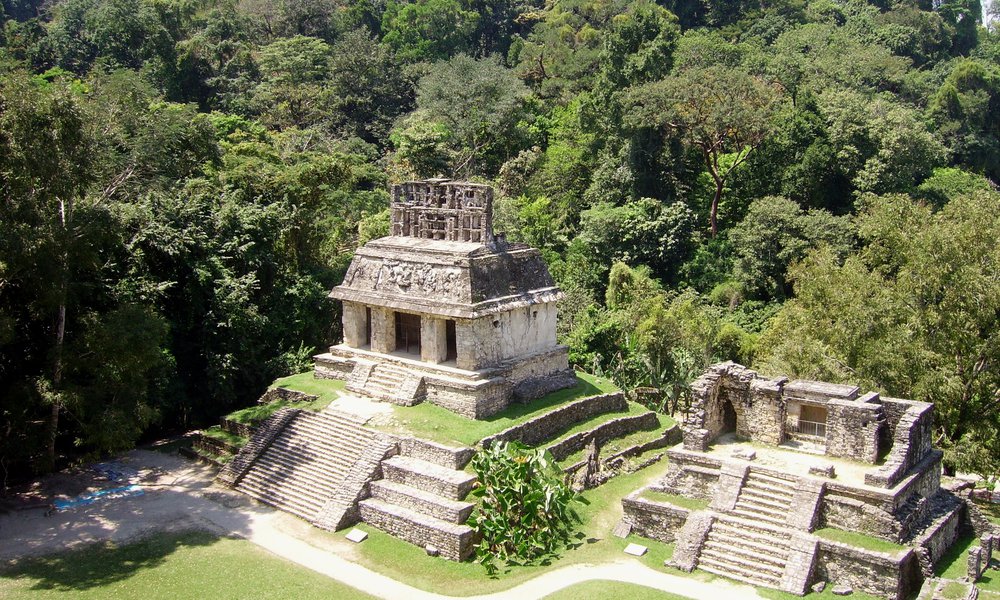 What makes and breaks civilisations?