Six books were shortlisted for the British Academy’s £25,000 non-fiction book prize, awarded annually for a book that contributes to public understanding of world cultures.

The British Academy’s £25,000 non-fiction book prize is awarded annually for a book that contributes to public understanding of world cultures. It is designed to illuminate the interconnections and divisions that shape cultural identity worldwide. Read interviews of the six authors shortlisted for the 2019 Al-Rodhan Prize for Global Cultural Understanding explain the inspiration behind their books and their hopes for readers.

A Fistful of Shells: West Africa from the Rise of the Slave Trade to the Age of Revolution by Toby Green (UK, Allen Lane)

Toby Green has worked widely with academics, musicians and writers across Africa, organising events in collaboration with institutions in Angola, Ghana, Guinea-Bissau, Sierra Leone and the Gambia. He has written a number of previous books, and his work has been translated into twelve languages. Awarded a 2017 Philip Leverhulme Prize in History, he is Senior Lecturer in Lusophone African History and Culture at King's College London.

Kwame Anthony Appiah is Professor of Philosophy and Law at New York University and has been President of the PEN American Center. Grandson of a British Chancellor of the Exchequer and nephew of a Ghanaian king, he spent his childhood in both countries, before studying Philosophy at Cambridge University. He is the author of seminal works on philosophy and culture, including In My Father's House, The Honor Code and the prize-winning Cosmopolitanism. He lives with his husband in New York and New Jersey.

How the World Thinks: A Global History of Philosophy by Julian Baggini (UK, Granta Publications)

Julian Baggini is a popular philosopher and author of over ten books, including the bestselling The Pig that Wants to be Eaten, Do They Think You're Stupid?, The Ego Trick, The Virtues of the Table, and Freedom Regained. He has written for newspapers, magazines, and think tanks, as well as appearing on Newsnight, BBC One’s The Big Questions, many Radio 4 programmes including Today and Start the Week, and on Celebrity University Challenge(his team were pipped to the post in the final seconds).

Julia Lovell is Professor of Modern China at Birkbeck College, University of London. She was elected a Fellow of the British Academy in 2019. Her two most recent books are The Great Wall and The Opium War (which won the 2012 Jan Michalski Prize). She is currently completing a new translation of Journey to the West by Wu Cheng'en. She writes about China for several newspapers, including the Guardian, Financial Times, New York Times and Wall Street Journal.

Ed Morales is an author, journalist, filmmaker, and poet who teaches at Columbia University. He is the author of The Latin Beat and Living in Spanglish. He has written for the Village Voice, Nation, New York Times, Rolling Stone, and other publications and is a regular commentator on NPR.

His film Whose Barrio? premiered at the New York Latino International Film Festival. He lives in New York City.

Aanchal Malhotra is a New Delhi-based artist and oral historian.

She is the cofounder of the Museum of Material Memory, a digital repository tracing family histories and social ethnography through heirlooms, collectibles and antiques from the Indian subcontinent.

This is her first book. 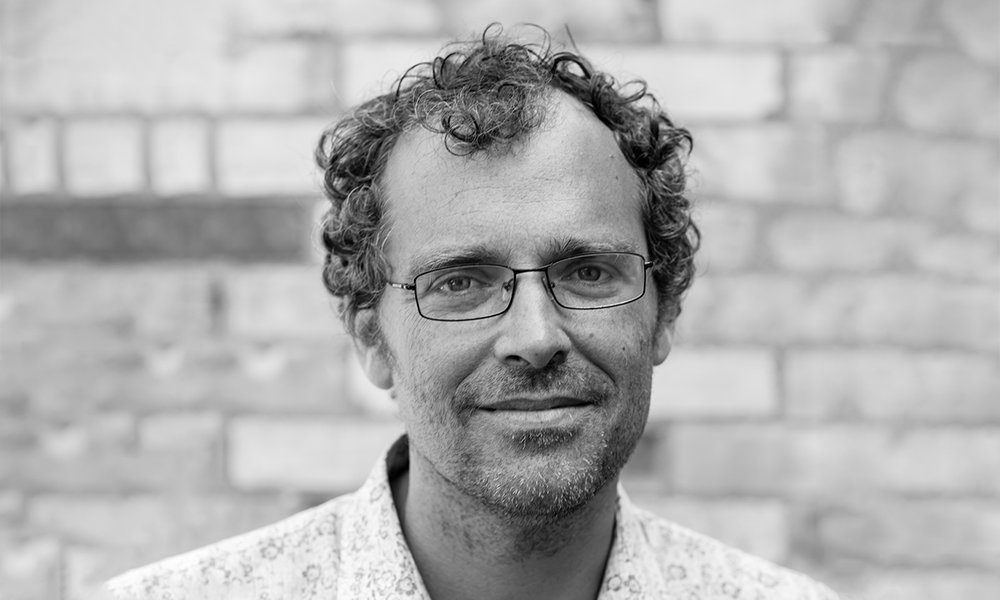 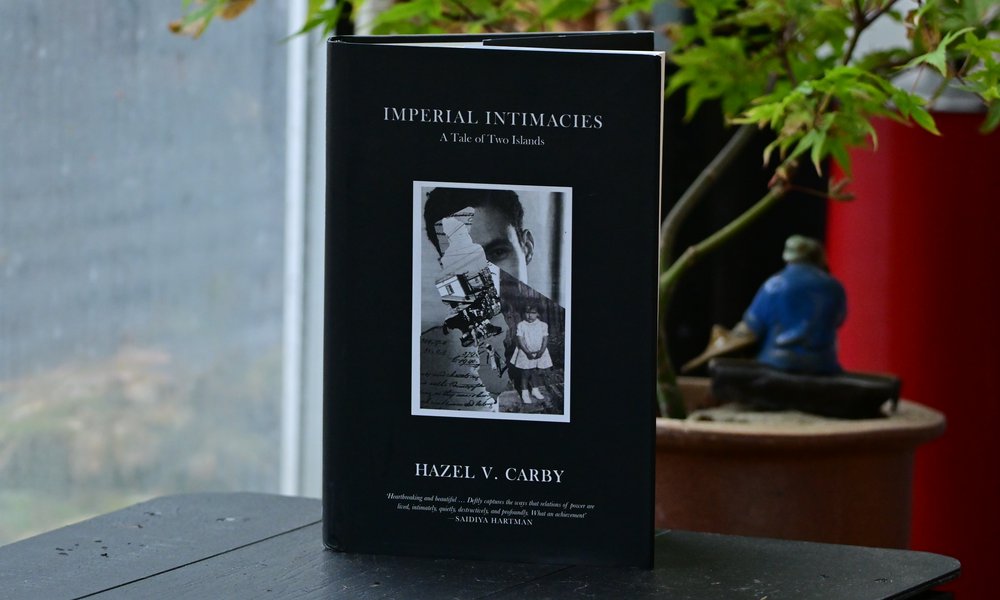