"The 2020s will be the decade of the humanities and social sciences", says new British Academy President

The British Academy today announces that Professor Julia Black CBE FBA will be its 31st President, succeeding the historian Professor Sir David Cannadine. Julia will become the second female President in the Academy’s 118-year history and will take up the role in July 2021 for a four-year term.

Elected to the Fellowship in 2015, Julia’s appointment as President caps off a long relationship with the Academy that began with the awarding of a joint British Academy-AHRC grant for her to pursue her DPhil in 1990-4. Since then, Julia has become one of the world’s foremost experts in the design, dynamics and legitimacy of regulatory systems, both state and non-state based. Julia was awarded a CBE for her services to the study of Law and Regulation in 2020. She is currently Strategic Director for Innovation at the London School of Economics and Political Science, an external member of the Prudential Regulation Committee at the Bank of England and an external member of the SONIA Oversight Committee. She was appointed to the Board of UK Research and Innovation in 2017. Julia is also a member of the Council for Science and Technology, which advises the Prime Minister on science and technology policy issues across government, and recently joined the Board of Governors of the Courtauld Institute of Art.

Responding to her election, which was confirmed at the Academy’s Annual General Meeting yesterday, Julia pledged to unlock the full potential of academics in the humanities and social sciences.

She said: “I hope that when my term ends, there will be more women and more people from ethnic minority backgrounds, in positions of influence in and around the Academy. We will build our community from the early-career researchers we fund through to our Fellows, and bake equality, diversity and inclusion into our strategy, goals, governance, and ways of working, developing an Academy that is accessible to people from all walks of life and at different stages in their career. In order to promote excellence, we need to ensure we are not missing out on pools of expertise that have been overlooked. This extends to diversity of subject areas, mindsets and views as well as backgrounds.”

“The Academy also has an important leadership role to play in addressing underrepresentation in our disciplines in the wider sector. By definition, we reflect the professoriate and so we have a vested interest in supporting talented researchers at all stages of their career.”

“I am honoured and excited to become the British Academy’s next President and I look forward to working with the British Academy’s staff, its Fellowship and the researchers it funds. To take on a leadership role at this historic organisation, and to take over from Professor Sir David Cannadine, is an enormous privilege. David has been an exceptional President and steered the Academy through the seismic political, social and economic shifts – not least the pandemic – and it is testament to his judgement, ideas and hard work that the Academy has emerged from his term a more influential and more engaging organisation.

“The 2020s will be the decade that the humanities and social sciences reassert themselves on the national, and the global, stage. The last six months have highlighted just how vital these subjects are to the health, wellbeing and prosperity of the nation and to tackling grand challenges. Insights from anthropology, psychology, history and geography have helped us to fight the virus, while drama, literature, and language-learning – to name just a few pursuits – have provided much-needed distraction and stimulation for us all. With growing evidence about their employability, the narrative that paints these subjects as recreational or non-essential needs to be challenged, which is why I am advocating for the notion of Social Sciences, Humanities and the Arts for People and the Economy/Environment (SHAPE). As President, I want to take that further, harnessing the power of these subjects to shape a brighter and more prosperous future.”

“Julia Black is a wonderful choice for President of the British Academy. As well as being a brilliant academic lawyer, Julia has a high level of leadership experience from the London School of Economics, and networks across the research community. If anyone can make this the decade of the humanities and social sciences, then she can. I wish her every success in her new role.

"I would also like to extend my warmest wishes and heartiest congratulations to all those who have joined our Fellowship this week. This is a time to reflect on their many invaluable contributions to their discipline. It is also a time for celebration and I hope that, social distancing measures notwithstanding, they are able to do so in ways great or small."

“I am delighted that Professor Julia Black will become the next President of the British Academy. Julia will bring a wealth of experience, ideas and energy to the role. She believes passionately in the transformative power of the social sciences, the humanities and the arts and will be a tireless advocate for the ‘SHAPE’ subjects and those who pursue them. I look forward to her leadership of the British Academy.”

Corresponding Fellows (meaning those based overseas) 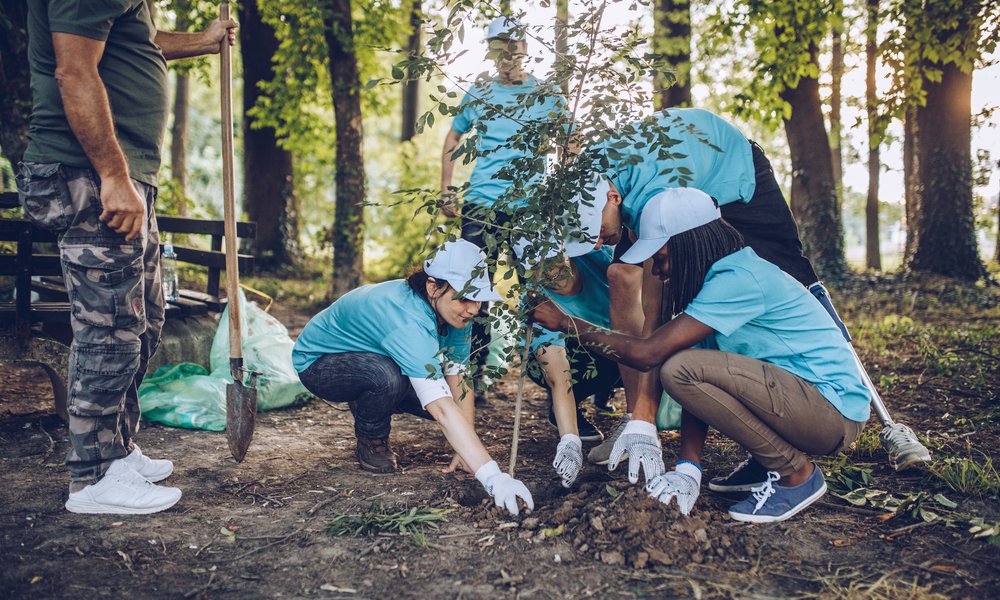