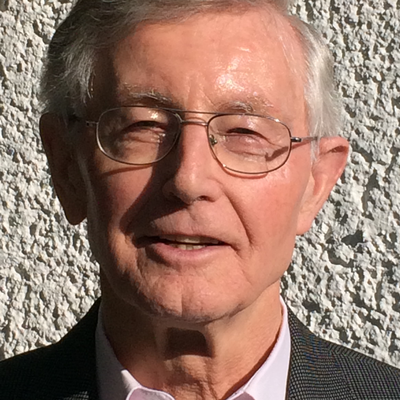 Professor Werner Eck was Professor of Ancient History in the University of Cologne from 1979 to 2007. He has a PhD in Ancient History from the University of Erlangen-Nürnberg. He was awarded the Max Planck Prize for International Research. He was a member of the Institute for Avanced Study in Princeton from 1983-84, of the Historisches Kolleg at Munic from 1995-96 and at the Sackler-Institute for Advanced Study at the University of Tel Aviv from 1999-2000. He is Dr. h.c. of the University Napoca-Cluj in Rumania, of the University of Kassel in Germany and of the Hebrew University in Jerusalem. He was elected as honorary member of the Society for the Promotion of Roman Studies in London and as socio straniero by the Accademia dei Lincei in Rome. From 1997 till 2002 he was also President of the Association Internationale d'Épigraphie Grecque et Latine. From 1994 he was Projektleiter of the Prosopographia Imperii Romani at the Accademy of Berlin-Brandenburg and from 2007 till 2018 also for the Corpus Inscriptionum Latinarum. Since 1979, he has been one of the editors of the Zeitschrift für Papyrologie und Epigraphik.

The Age of Augustus

Werner Eck - Published in 2007 by Wiley-Blackwell

Werner Eck - Published in 2007 by Errance

Werner Eck - Published in 2004 by Greven