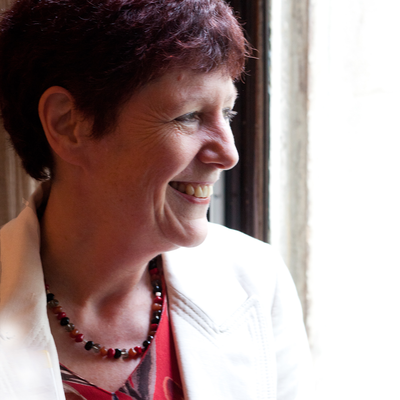 Vicki is an expert on human face perception and recognition. In the (distant) past she conducted research for the Royal Mint to ensure that new UK coins can be distinguished from each other. She has held chairs at the Universities of Nottingham, Stirling, Edinburgh and Newcastle. She was Vice Principal and Head of the College of Humanities and Social Science at Edinburgh (2002-8) and Head of the School of Psychology at Newcastle from 2008 until 2015. She is an Honorary Fellow of the British Psychological Society, and a Fellow of the Royal Society of Edinburgh. She has been President of the Experimental Psychology Society, of the British Psychological Society and of the European Society for Cognitive Psychology. She was Vice President (Public Engagement) of the British Academy from 2011-2016. She was awarded a DBE for services to Higher Education and Psychology in 2015. Service to Higher Education includes service on the Council of the Economic and Social Research Council (1992-1996) on the Scottish Higher Education Funding Council (1995-2001), and the Northern Ireland Higher Education Council (2002-2009). She chaired panels for the UK Research Assessment exercises in 1996, 2001 and 2008 and for the Hong Kong RAE in 2014.

Newcastle University Head of School of Psychology, University of Newcastle

University of Stirling Professor of Psychology

In the eye of the beholder: the science of face perception 1998