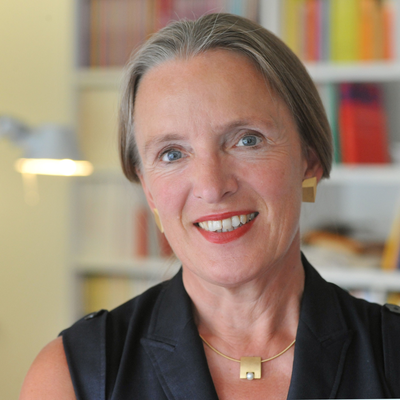 Ute Frevert has been Director at the Max Planck Institute for Human Development and Scientific Member of the Max Planck Society since 2008. Between 2003 and 2007 she was professor of German history at Yale University and prior to that she taught History at the Universities of Konstanz, Bielefeld and the Free University in Berlin. She is a member of the Berlin-Brandenburg Academy of Sciences and Humanities and the German Academy of Sciences Leopoldina, and serves on several scientific boards. She was awarded the prestigious Leibniz Prize in 1998.

Men of honour: A social and cultural history of the duel Oxford: Polity Press, 1995. Reprinted 2007