The philosophy, methods and twentieth-century history of economic geography; mathematical modelling; and the resource economy and creative industries of contemporary Canada 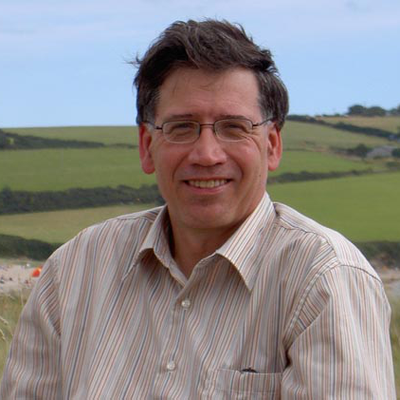 I received a joint BSc (Econ) degree in economics and geography from University College London in 1978. My MA (1980) and Ph.D. (1983) are from the Department of Geography, University of Minnesota (Eric Sheppard was my supervisor). I joined the Department of Geography, University of British Columbia in 1983. I've remained there ever since and I am now Professor and Distinguished University Scholar. I became a Fellow of the Royal Society of Canada in 2011, and a Corresponding member of the British Academy in 2014. My research interests are in urban and economic geography, and the history of geography as an academic discipline. I've published a dozen books, and over a hundred fifty scholarly papers. I am currently writing a joint text in economic geography, and also a monograph on the history of American geography between 1940 and the mid-1970s.