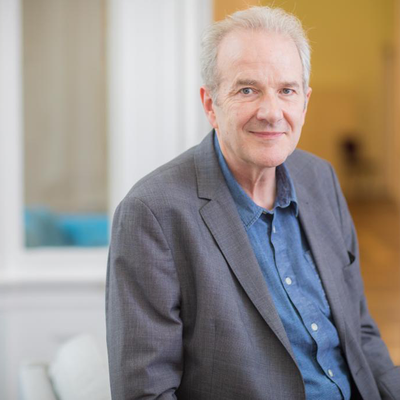 Antony Manstead is Professor of Psychology at Cardiff University. He has a DPhil in social psychology from the University of Sussex. Before moving to Cardiff in 2004 he had held academic positions at the universities of Sussex, Manchester, Amsterdam, and Cambridge. He has published widely on the topics of emotion, attitudes and social identity. He is a former President of the European Association of Social Psychology and he has served on research grants boards for the Economic and Social Research Council. He is a Fellow of the Academy of Social Sciences, the Association for Psychological Science, and the British Psychological Society. He received the BPS Presidents' Award for Distinguished Contributions to Psychological Knowledge in 2004 and the EASP's Henri Tajfel Lifetime Achievement Award in 2008.

Feelings and Emotions: The Amsterdam Symposium

The interpersonal effects of anger and happiness in negotiations

Published in 2004 by Journal of Personality and Social Psychology

The social power of regret

Published in 2015 by Journal of Experimental Psychology: General

The effect of social appraisal and anticipated emotions on fair and unfair allocations in resource dilemmas.

An interpersonal approach to emotion in social decision making

Published in 2010 by Advances in Experimental Social Psychology

The Emotions as Social Information Model.

When does anticipating group-based shame lead to lower ingroup favoritism?

Published in 2013 by Journal of Experimental Social Psychology

The role of status and status stability

When did humans start to smile?

From primates to the 'Kodak moment', Professor Antony Manstead FBA explores why we smile and when the human smile began to be represented in images and art.