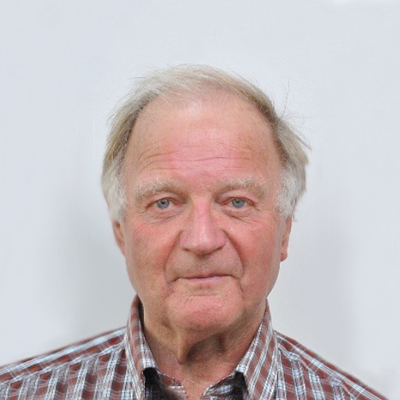 Timothy O'Riordan is Professor Emeritus of Environmental Sciences at the University of East Anglia. Since 2005, he has been Chair of the International Advisory Board of the Environmental Change Institute at the University of Oxford. He is Deputy Lieutenant of the County of Norfolk and President of both the Norfolk Branch of the Campaign for the Protection of Rural England and the Norfolk Association of Local Councils. Professor O'Riordan has been a core member and Associate Fellow of the Business and Environment Programme at the University of Cambridge since 1994 and previously served on the UK Sustainable Development Commission (2000-2009), the ASDA Social Responsibility Board (2004-2007), the Soil Association Council (2004-2011) and was Advisory Co-Chair for the Working Group on Sustainable Development, European Association of Environment and Sustainable Development (2007-2009). He received an OBE in the 2010 New Year’s Honours.

Controlling Pollution in the Round

Tipping Points for a Precarious Future

Biodiversity, Sustainability and Human Communities: Protecting Beyond the Protected

Globalism, Localism and Identity: Fresh Perspectives on the Transition to Sustainability

The Transition to Sustainability: the Politics of Agenda 21 in Europe