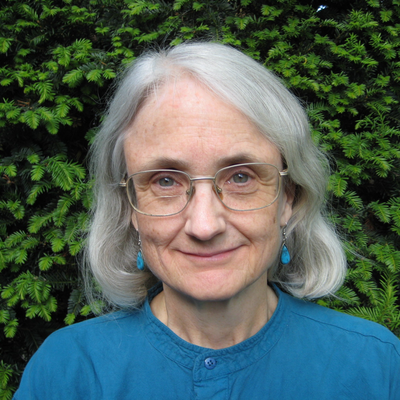 I completed my BA in Medieval Studies at the University of California, Santa Cruz, in 1976, and my PhD in Comparative Literature at Princeton University in 1982. After teaching at the University of Chicago and Northern Illinois University, I joined Cambridge University in 1996.My research focuses on medieval French manuscript format and illumination in the thirteenth and fourteenth centuries; the 'Roman de la Rose' and its reception; courtly allegory, with particular attention to the poetry of Machaut and Froissart; and Arthurian prose romance. I am interested in medieval conceptions of gender and sexuality, race and ethnicity, and cultural difference, and have explored these issues in literary depictions both of actual (if fictionalised) encounters, as in Crusade literature, and more overtly fictional encounters with such beings as giants or fairies. More recently I have begun investigating medieval treatments of human nature, and the ways in which humans are similar to, yet also distinct from, not only animals and angels, but also the paradigmatic figure of Jesus Christ. Important themes of this study include the importance of mortality and immortality in defining human identity; the human experience of time and eternity; and the capacity for ethical behaviour, pain, and desire.

The 'Romance of the Rose' and Its Medieval Readers 1993

Dreams of Lovers and Lies of Poets 2010