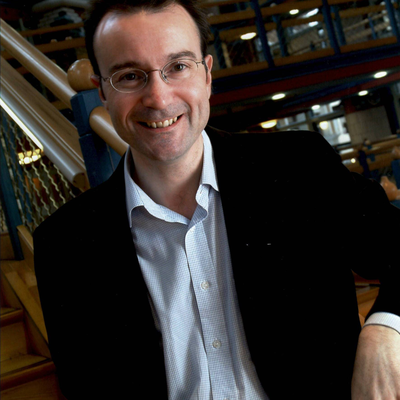 My principal research interests are labour law, private law, company law, and the economics of law. My work on the evolution of the juridical concept of the contract of employment has sought to show that it is a core institution of the welfare state as well as the foundation of the type of labour market associated with a capitalist economy. I do not see convincing evidence for the decline of the employment contract in developed economies, where it continues to describe the large majority of work relations, while in some emerging markets, such as China, formal employment is currently increasing. My recent research has been concerned with mapping trends in shareholder protection and worker rights across the world, using 'leximetric' data coding methods and time-series econometric analysis. I have carried out fieldwork on corporate governance in the UK and Japan and on law and economic development in a number of emerging markets including Russia and China. In addition I am currently working on a theory of legal evolution which draws on game theory and systems theory. The overall aim of my work is to produce an integrated theoretical and empirical account of legal development and economic change in industrialised, market-orientated economies.

Professor of Law, University of Cambridge, and Fellow, Peterhouse, Cambridge

‘Are litigation and collective bargaining complements or substitutes for achieving gender equality? A study of the British Equal Pay Act’ Cambridge Journal of Economics 2015

'How do labour laws affect unemployment and the labour share of national income? The experience of six OECD countries, 1970-2010' International Labour Review 2014

The Law of the Labour Market: Industrialization, Employment and Legal Evolution (with Frank Wilkinson) 2005

Capacitas: Contract Law and the Institutional Foundations of a Market Economy (ed. with Alain Supiot) 2009