The neuropsychology of autism (in particular, the phenomenon of mindblindness); the psychology of sex differences in humans; the role of foetal testosterone in neurocognitive development 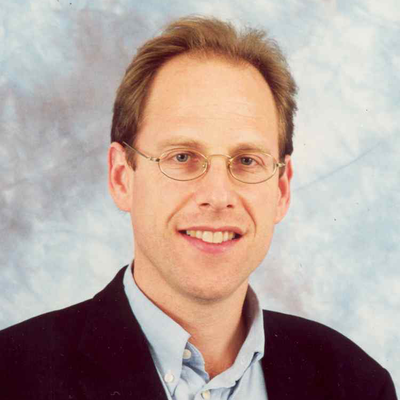 Sir Simon Baron-Cohen is a Professor in the Departments of Psychology and Psychiatry University of Cambridge and Fellow at Trinity College, Cambridge. He is Director of the Autism Research Centre in Cambridge and was awarded a knighthood for services to people with autism in the New Year 2021 Public Honours List. He is author of five books: Mindblindness, The Essential Difference, Prenatal Testosterone in Mind, Zero Degrees of Empathy, and The Pattern Seekers. He has edited scholarly anthologies including Understanding Other Minds. He has also written books for parents and teachers including Autism and Asperger Syndrome: The Facts. He is author of Mind Reading and The Transporters, digital educational resources to help children with autism learn emotion recognition, and both nominated for BAFTA awards.

He created the first UK clinic for adults with suspected Asperger Syndrome in 1999, which has helped over 1,000 patients to have their disability recognised. He gave a keynote address to the United Nations in New York on Autism Awareness Day 2017 on the topic of Autism and Human Rights.

He is a Fellow of the British Psychological Society, the Academy of Medical Sciences, and the American Psychological Association. He is Vice-President of the National Autistic Society, and was President of the International Society for Autism Research (INSAR, 2017-19). He was Chair of the NICE Guideline Development Group for Autism (Adults) and was Chair of the Psychology Section of the British Academy. He is co-editor in chief of the journal Molecular Autism and is a National Institute of Health Research (NIHR) Senior Investigator. He is the Principal Investigator of the Wellcome Trust funded award investigating the genetics of autism, in collaboration with the Sanger Centre.

He serves as Scientific Advisor, Trustee or Patron to several autism charities including the Autism Research Trust, the Cambridge Autism Centre of Excellence, and to the company Auticon, which only employs autistic people. He has taken part in many television documentaries, including the BBC’s Horizon, and Employable Me.

Is synaesthesia more common in autism?

Simon Baron-Cohen - Published in 2013 by The Lancet

Why are Autism Spectrum Conditions more prevalent in males?

Sex Differences in the Brain: implications for explaining autism

Simon Baron-Cohen - Published in 2005 by Science

The 'Reading the Mind in the Eyes' Test

Simon Baron-Cohen - Published in 2001 by Journal of Child Psychiatry

Social intelligence in the normal and autistic brain: an fMRI study

Simon Baron-Cohen - Published in 1999 by European Journal of Neuroscience

Does the autistic child have a 'theory of mind'?

Simon Baron-Cohen - Published in 1985 by Cognition