Modern Languages, Literatures and other Media from 1830

This section brings together Fellows who specialise in modern languages, literatures and other media from 1830.

This section deals with modern languages and literatures in a global context, though at its core are the literatures of the major European languages, and the extension of their potential through the increasing diversity of modern media. The section also deals with the imperial and post-imperial spread of those languages in the emergence of literatures and other related arts in English, French, Spanish and Portuguese from the Americas to Africa, Asia and Australasia. Understanding the development of those literary and artistic canons, and of the translations between them, leads into broader cultural concerns about the philosophical underpinnings of literary interpretation and how writing, reading and critical analysis are shaped not only by technological change but by contextual factors such as religion, nation, class and gender. Since there is no endpoint to the period the section deals with, the body of work with which it engages is necessarily in continual expansion. 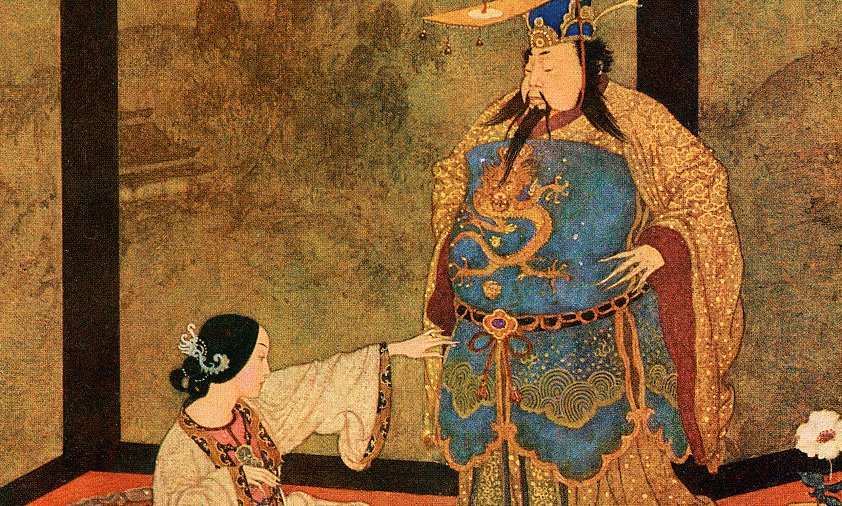 What is comparative literature?