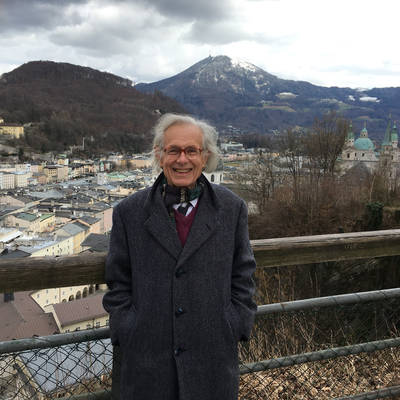 University of Oxford Lecturer, Reader in Aramaic and Syriac

University of Cambridge Lecturer in Hebrew and Aramaic

Treasure-House of Mysteries: Explorations of the Sacred Text through Poetry in the Syriac Tradition 2012 (Yonkers NY)

The luminous eye: the spiritual world vision of St Ephrem 1985

Catalogue of Syriac fragments (new finds) in the library of the Monastery of St Catherine, Mount Sinai 1995