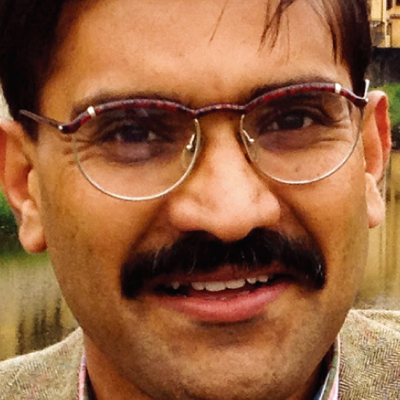 Sanjeev Goyal is Professor of Economics at the University of Cambridge and Fellow of Christ's College, Cambridge. He is a pioneer and leading international scholar in the study of networks. His early research in the 1990's laid the foundations of an economic approach to the study of networks by providing a framework for the study of the effects of social structure on human behaviour and by providing a model of how the costs and benefits of linking shape the formation of networks. In subsequent work, he has explored applications of these ideas in the context of industrial organisation, economic development, international trade, finance, the diffusion of innovations, cybersecurity and conflict. In 2007, Princeton University Press published his book Connections: an introduction to the economics of networks. Sanjeev Goyal was the founding Director of the Cambridge-INET Institute.

Networks of Collaboration in Oligopoly Games and Economic Behavior 2003

The Law of the Few American Economic Review 2010

Attack, Defense and Contagion in Networks Review of Economic Studies 2014