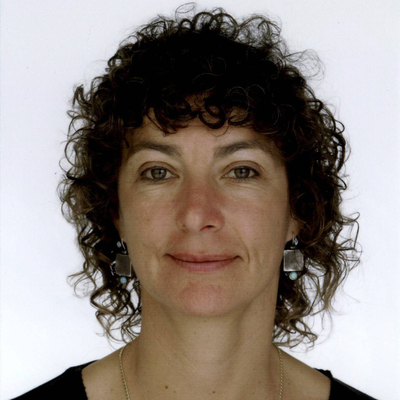 Sandra Fredman is the Rhodes Professor of the Laws of the British Commonwealth and the USA at the University of Oxford, a Fellow of the British Academy. She was made a Queen's Council (honoris causa) in 2012. She is South African, a graduate of the University of the Witwatersrand and Oxford University. She has published widely in the fields of equality, labour law, and human rights. Her books include Human Rights Transformed (OUP 2008); Discrimination Law (OUP, 2nd ed 2011); Women and the Law (OUP, 1997); The State as Employer (Mansell, 1988) with Gillian Morris and Labour Law and Industrial Relations in Great Britain (2nd ed, Kluwer, 1992) with Bob Hepple. She edited Age as an Equality Issue (Hart, 2003) with Sarah Spencer,and Discrimination and Human Rights: the Case of Racism (OUP, 2001). In 2012, she founded the Oxford Human Rights Hub, of which she is the director.

University of Oxford Professor of Law

University of Oxford Lecturer in Law

From Deference to Democracy: the Role of Equality under the Human Rights Act 1998 Law Quarterly Review 2006

The State as Employer: Labour Law in the Public Services 1989