The history of economics, focusing on the twentieth century, including applied economics, macroeconomics, economics and the other social sciences, Maynard Keynes and Paul Samuelson 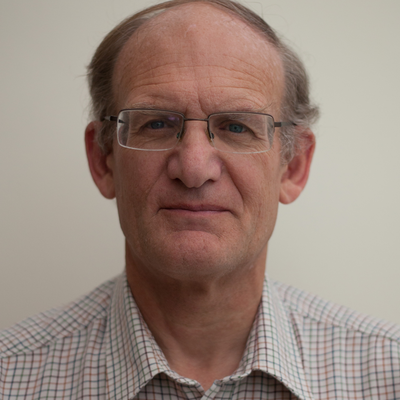