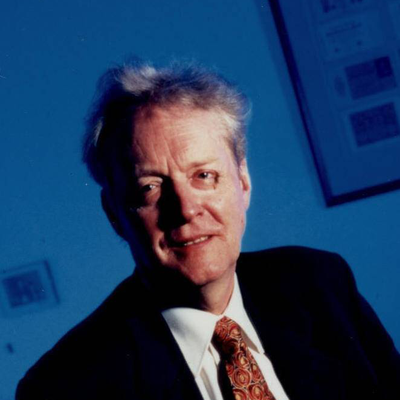 Roderick Floud is an economic historian of modern Britain who has been a pioneer in several fields. He was one of the first British historians to make use of computing and statistical methods and published the first textbook in that field. He worked with an international group to create "anthropometric history", the study of human heights and weights as a means of understanding changes in nutrition and living standards. His current research is into the economic history of British gardening. He has also edited four editions of The Cambridge Economic History of Modern Britain, the leading textbook in the field. Roderick was vice-chancellor for 18 years of what is now London Metropolitan University; he was President of Universities UK and Vice-President of the European University Association and was knighted for services to higher education. He is a Fellow of the Academy of the Social Sciences and of the Academia Europaea and holds a number of honorary doctorates and fellowships.

The Changing Body: health, nutrition and human development in the western world since 1700 2011

An introduction to quantitative methods for historians 1973