The cultural history, cinema, and literature of modern Italy; Holocaust literature (Primo Levi); postwar memory and culture of the Holocaust 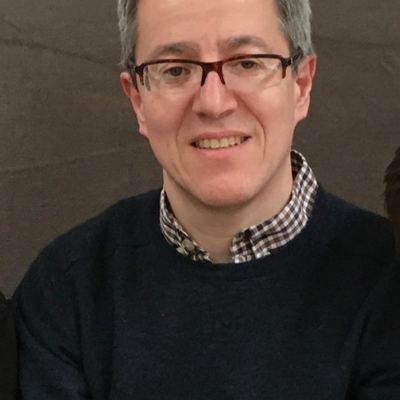 Robert S. C. Gordon is Serena Professor of Italian and Fellow of Gonville and Caius College, Cambridge. He has taught at Cambridge since 1998 and was elected to the Serena Chair in 2012. Prior to that he was Lecturer in Italian and Fellow of Pembroke College, Oxford. His principal fields of research are modern Italian literature, cinema and cultural history, and Holocaust studies, with a particular interest in the cultural legacy of the Shoah. His PhD and first book were on the writer, intellectual and filmmaker Pier Paolo Pasolini (1922-1975), with research carried out in Cambridge, Rome and Pavia. He subsequently worked extensively on the Holocaust survivor and writer Primo Levi (1919-1987), authoring a book-length critical study of Levi's engagement with questions of ethics and testimony, and editing several texts by and about Levi, including his interviews and a co-authored report on medical conditions at Auschwitz. This was followed by a wide-ranging study of the complex legacy of the Holocaust in postwar Italy. He has further edited books on censorship and Holocaust visual culture. He served as Senior Editor of the journal Italian Studies (2005-2010) and is co-editor of the book series Italian Modernities (Peter Lang).

Robert Gordon - Published in 2010 by Einaudi

Robert Gordon - Published in 2005 by Duckworth