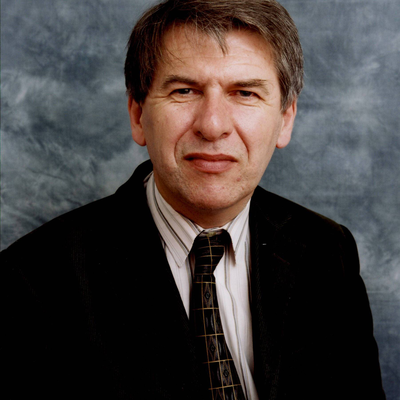 I have a long-standing interest in German modernist writing, shown in my first book, Kafka: Judaism, Politics, and Literature (OUP, 1985), in Kafka: A Very Short Introduction (OUP, 2004), and in my Cambridge Companion to Thomas Mann (edited, 2002). I addressed a larger theme in The 'Jewish Question' in German Literature, 1749-1939 (OUP, 1999). More recently my interests have shifted to the Enlightenment period, which is the centre of my Mock-Epic Poetry from Pope to Heine (OUP, 2009), my Lessing and the German Enlightenment (edited 2013 for the Voltaire Foundation), and Goethe: A Very Short Introduction (OUP, 2016). Isaiah Berlin and the Enlightenment, a collection of essays edited with Laurence Brockliss, will appear with OUP late in 2016. I am now working on a large general study of the Enlightenment for Penguin Books.

The 'Jewish Question' in German Literature 1999

The Cambridge Companion to Thomas Mann 2002

Mock-Heroic Poetry from Pope to Heine 2009

Lessing and the German Enlightenment 2013