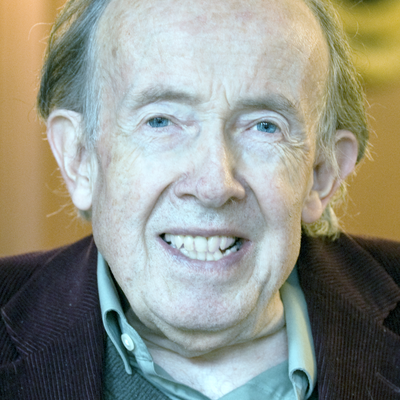 Dr Richard Duncan-Jones was educated at King Edward's School, Birmingham and at King's College, Cambridge. He is a Fellow of Gonville and Caius College, Cambridge. He has also been a Member of the Institute of Advanced Study at Princeton. He has published widely on Roman social and economic history. His books published by the Cambridge University Press are: The Economy of the Roman Empire (2nd edition, 1982), Structure and Scale in the Roman Economy (1990), and Money and Government in the Roman Empire (1994). He has been a Fellow of the British Academy since 1992. He was Chairman of Section H1 from 1997 to 2000.

Power and Privilege in Roman Society

Money and government in the Roman Empire

Structure and scale in the Roman economy

The economy of the Roman Empire: Quantitative Studies