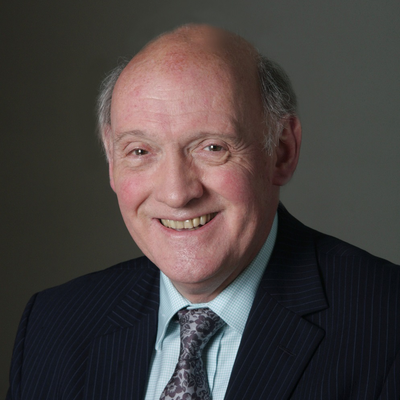 Richard Carwardine retired in 2016 as President of Corpus Christi College, Oxford University. He was born in Wales and educated at Oxford University and the University of California, Berkeley. Between 1971 and 2002 he taught at the University of Sheffield and served as Dean of the Faculty of Arts. He has held visiting positions in the USA at Syracuse University, University of North Carolina at Chapel Hill and Princeton University. From 2002 to 2009 he was Rhodes Professor of American History at Oxford University, and a Fellow of St Catherine's College. He is a founding member of the Learned Society of Wales. He was elected to the Order of Lincoln by the State of Illinois, February 2009, on the 200th anniversary of Abraham Lincoln's birth. His analytical biography of Lincoln won the Lincoln Prize in 2004 and was subsequently published in the United States as Lincoln: A Life of Purpose and Power. In July 2009 he convened an international conference at Oxford University to examine Abraham Lincoln's global legacy; it resulted in The Global Lincoln, co-edited with Jay Sexton. His study of Lincoln's sense of humour -- a political weapon both effective and perilous at one and the same time -- won the annual book prize of the Abraham Lincoln Institute for 2018. He is currently working on study of Lincoln and religious nationalism in the era of the American Civil War, a project supported by a Fellowship at the Huntington Library and a Leverhulme Emeritus Fellowship.

The University of Sheffield Professor of History

The University of Sheffield Lecturer in American History

Evangelicals and Politics in Antebellum America (1993)